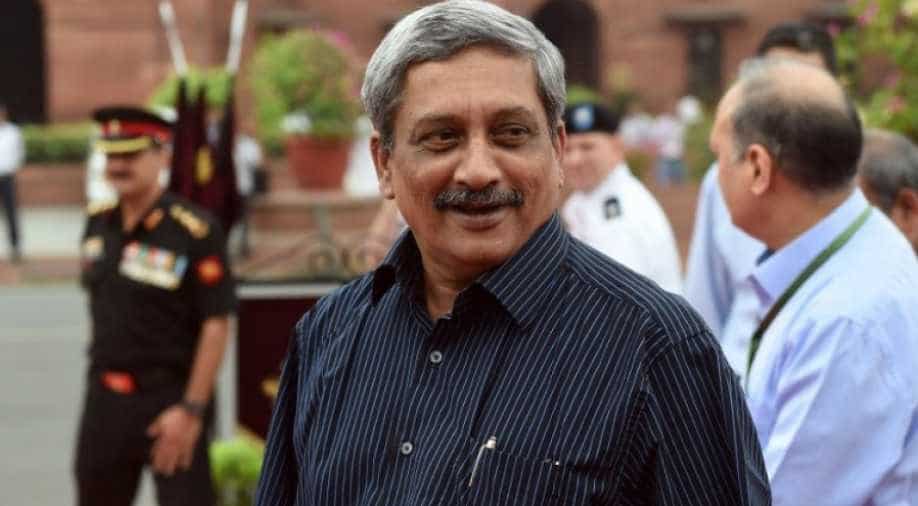 The last rites of Goa chief minister Manohar Parrikar will be performed at Miramar here on Monday evening, a BJP spokesperson said.

A four-term chief minister and former defence minister, Parrikar had been battling a pancreatic ailment since February last year. The BJP stalwart's health, which has been fluctuating for over a year, took a turn for the worse in the past two days.

Parrikar's mortal remains will be kept at the BJP head office from 9:30 am to 10:30 am on Monday, before shifting them to the Kala Academy, the spokesperson said.

People will be allowed to pay their last respects to the chief minister at the academy between 11 am and 4 pm, he said.

Parrikar's final journey will begin after 4 pm when his remains will be taken to Miramar area in a procession, the spokesperson said, adding that the final rites will be performed at 5 pm.

The national flag will fly at half-mast in Delhi, the Union territories and state capitals.