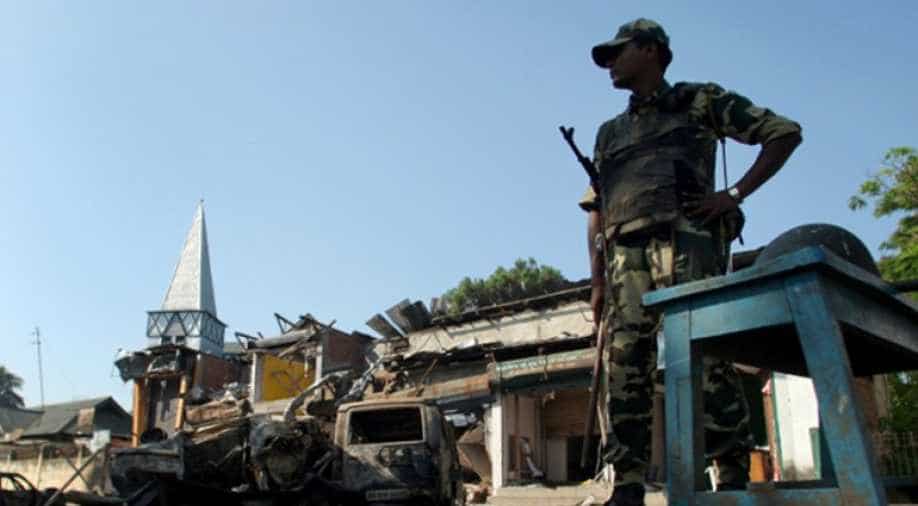 The BJP MLA, Heikham Dingo Singh, escaped unhurt, the reports said||The grenade, however, did not explode and was later recovered by the police safely

The grenade, however, did not explode and was later recovered by the police safely.

The suspected militants had fled from the area, a top official of the Manipur police said.

Security forces have launched an operation to nab the culprits.

The injured persons were rushed to the nearest hospital and two among them of are said to be critical.