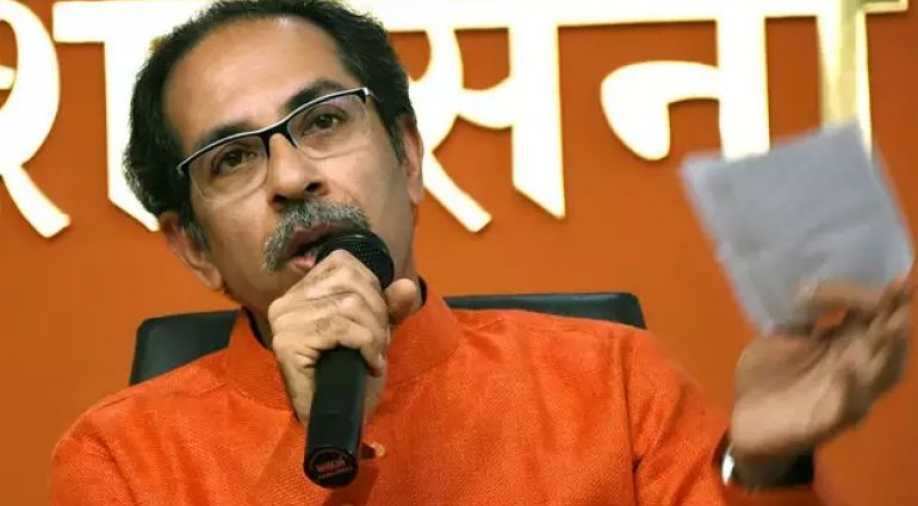 With this election, 59-year-old Thackeray, who is also the president of Shiv Sena, makes his debut as a legislator.

Maharashtra Chief Minister Uddhav Thackeray on Monday took oath as a member of the Legislative Council.

At a function held at Vidhan Bhawan in south Mumbai, Council Chairman Ramraje Naik Nimbalkar administered the oath to Thackeray and others who were elected unopposed to the Upper House on May 14.

The 288-member Legislative Assembly was the electoral college for the biennial elections to the nine seats.

With this election, 59-year-old Thackeray, who is also the president of Shiv Sena, makes his debut as a legislator.

He was sworn in as chief minister on November 28 last year and required to become a member of either House of the legislature before May 27.
Thackeray's son Aaditya is a member of the Legislative Assembly and also a minister in the three-party alliance government led by him.

The Governor congratulated CM on his election as a member of Maharashtra Legislative Council.