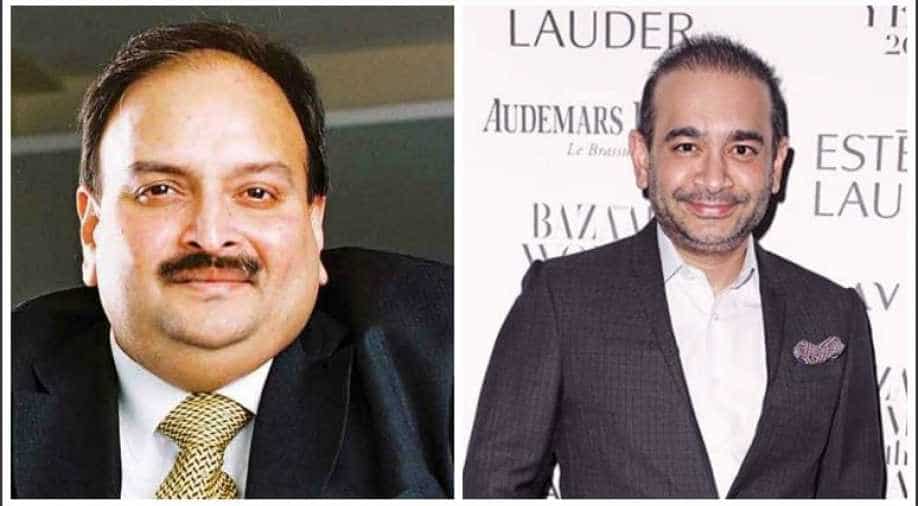 The Maharashtra government has decided to demolish over hundred illegal bungalows including that of fugitive diamantaire and Punjab National Bank scam accused, Nirav Modi and his uncle Mehul Choksi, owing to illegal construction.

The information was announced by Maharashtra Environment Minister Ramdas Kadam in Mumbai on Tuesday.

The government will demolish about 121 bungalows in Alibaug and 151 bungalows in Murud mostly owned by industrialists and businessmen.

Nirav Modi and Mehul Choksi's bungalows which will be demolished is located in Raigad.

The minister also said that the Maharashtra government would take strict action against the illegal bungalows and that he has instructed the district collector of Raigad to immediately demolish the bungalows belonging to Nirav Modi and Mehul Choksi.

"The (state) government will take action against all these bungalows. Nirav Modi and Mehul Choksi's bungalows are also there. There are a few more big names on the list and action will be taken against them too. No relief would be given to those owning these illegal bungalows", he said.

The multi-crore scam was detected by the officials of the Punjab National Bank (PNB) earlier this year, after Nirav Modi and Mehul Choksi had allegedly cheated the bank to the tune of two billion dollars, with the purported involvement of a few employees of the bank.

On Monday, the United Kingdom authorities confirmed that Nirav Modi is present in their country, the Central Bureau of Investigation (CBI) said.

Earlier on July 2, a Red Corner Notice was issued by the Interpol against the fugitive diamond trader in connection with the scam.

On the other hand, Choksi reportedly took refuge in Antigua and Barbuda in July. After the scam was unearthed, Choksi`s passport was also revoked by the Ministry of External Affairs (MEA) in February.