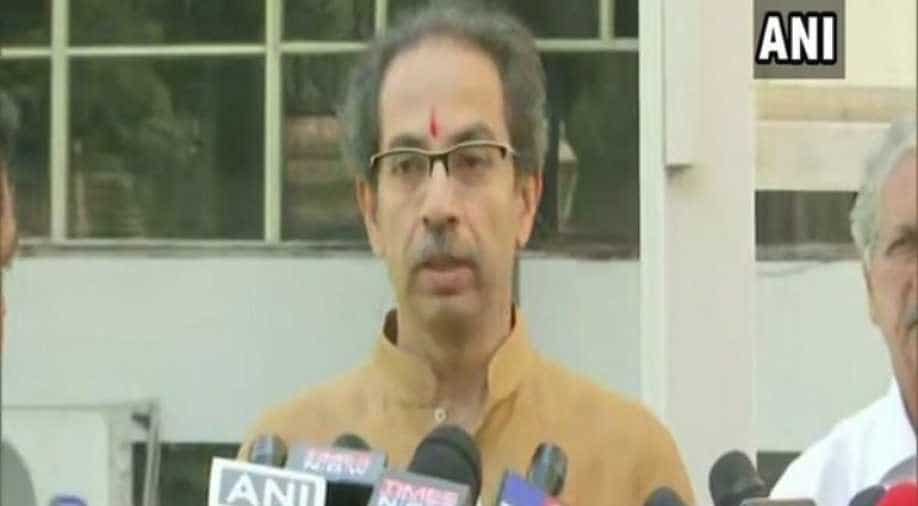 Thackeray added that the scheme will be implemented from March 2020.

Maharashtra Chief Minister Uddhav Thackeray on Saturday announced that the loans of farmers up to rupees 2 lakh will be waived off and that the money will be deposited in the banks directly, news agency ANI reported.

Thackeray added that the scheme will be implemented from March 2020.

The Opposition staged a walkout from the state assembly with leader Devendra Fadnavis demanding a 100 per cent debt waiver for the farmers.

Maha Vikas Aghadi (MVA) - the ruling coalition of Shiv Sena, Nationalist Congress Party (NCP) and Congress -  welcomed the move as Thackeray made the announcement on the last day of the winter session of Maharashtra Assembly.