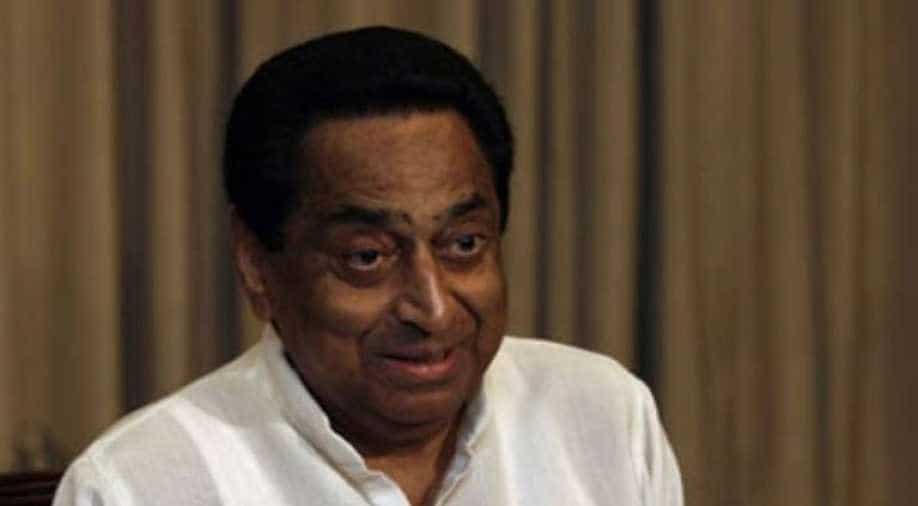 Kamal Nath's name was decided as the chosen one after marathon meetings at the party president Rahul Gandhi's residence in Delhi.

The announcement of Nath's name as the new chief minister was made by the party observer for the state AK Antony on Thursday after being elected "unanimously" as the new Congress Legislative Party (CLP) leader at meeting of the newly-elected MLAs.

His name was decided as the chosen one after marathon meetings at the party president Rahul Gandhi's residence in the national capital, attended by various senior leaders including Sonia Gandhi.

After the announcement, speaking to the media Nath said that as the new chief minister he would ensure all promises made by the Congress party are fulfilled and that Madhya Pradesh's future was secure.

Nath, who was appointed as president of the Madhya Pradesh Congress Committee on April 26, is credited with having steered the party to a win in the just-concluded assembly polls, in which the party bagged 114 seats.

The Congress has secured the support of a total of 121 MLAs, including SP (1) and BSP (2) legislators as also of four independents, to cross the majority mark of 116 seats in the 230-member assembly.

The Bharatiya Janata Party (BJP), which ruled the state for 15 years, got 109 seats in the elections. The saffron party's Shivraj Singh Chouhan was the state's longest-serving chief minister since taking charge in 2005.