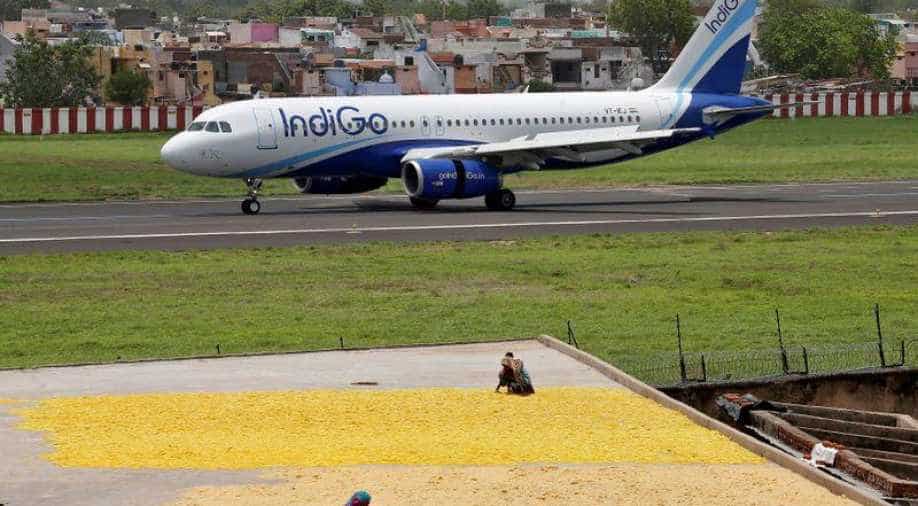 India's airlines will be allowed to resume flights with about a third of operations from Monday, but on domestic routes only and with rules that are among the strictest in the world.

Protective suits and goggles for flight attendants and no food served on board planes are among the other rules proposed by India's civil aviation ministry as it prepares to resume domestic flying after a two-month coronavirus shutdown.

The gradual opening up of air travel comes as the number of recorded cases of the novel coronavirus in India reached 1,12,359. The death toll stands at 3,435.

Countries around the world are setting rules for flying as coronavirus lockdowns ease in many places.

India's airlines will be allowed to resume flights with about a third of operations from Monday, but on domestic routes only and with rules that are among the strictest in the world.

Under the new fare structure, air routes are divided into seven sections based on travel time. Each such section has its minimum and maximum fares fixed.

The regulations, in effect until August 24, also include full body protective gear for airline crew, temperature checks, face masks and shields for all passengers and a minimum and maximum fare band for airlines.

India's Civil Aviation Minister Hardeep Singh Puri told reporters the decision to regulate fares based on the flight's duration was to prevent ticket prices from spiking as there is a pent-up demand.

Under the new norms, for a two-hour flight between the cities of Mumbai and Delhi airlines will be allowed to charge a minimum fare of Rs 3,500 and a maximum of Rs 10,000, while ensuring that 40 person of the tickets sold are priced below the median value.

Passengers must also register on a government coronavirus tracing application, if they can, or submit a declaration saying they are fit to travel. Anyone who breaks the rules would be liable to legal action.