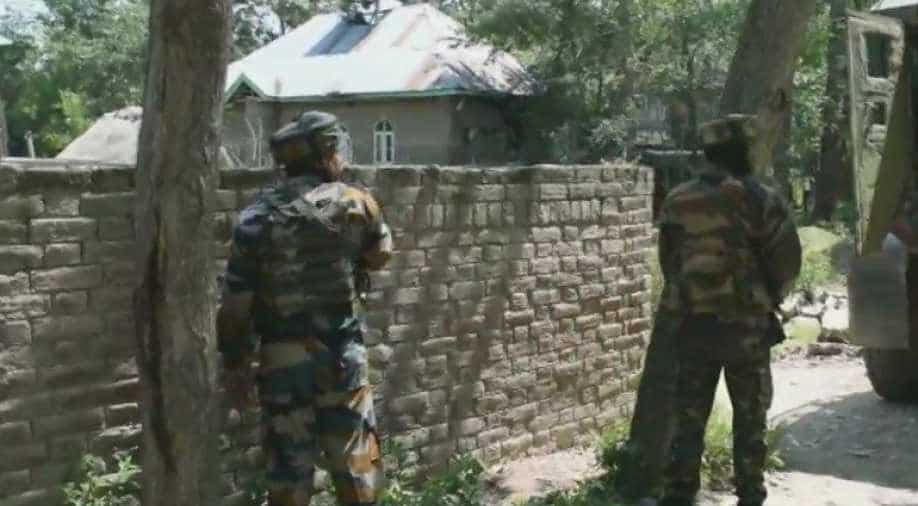 Police officials stated that six weapons had been recovered from the killed terrorists, driver and conductor of the truck have been arrested by the police at another checkpoint.

Dilbagh Singh said that the three terrorists killed in the encounter which broke out in the morning on Friday belonged to Jaish-e-Mohammad (JeM).
"The truck was stopped by our personnel for checking. As our personnel were about to enter the truck, the terrorists opened fire and our jawans also retaliated. One of our jawans got injured in his arm due to a bullet, a terrorist was killed on the spot," Singh told reporters here. 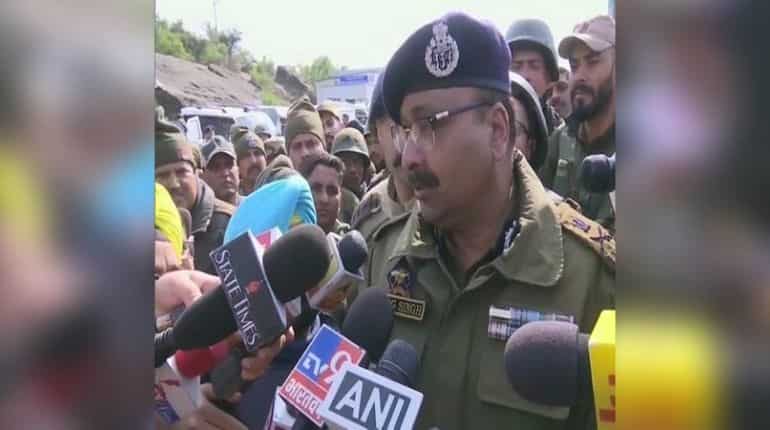 He further said, "An operation was carried out with the support of CRPF and Army. During this, two more terrorists have been killed. As per preliminary reports, they all appear to be Pakistani terrorists and belonged to JeM, this group had crossed the International Border (IB) from Dayalachak area last evening and they were on the way to Srinagar."

The police official said that six weapons had been recovered from the killed terrorists. He also added that the driver and conductor of the truck have been arrested by the police at another checkpoint."Truck driver and conductor were arrested at a further checkpoint by our forces. Questioning is underway with the two," Singh said, adding that the search operation was being continued as some inputs had suggested that the number of terrorists could be higher.

The encounter had broken out between the security forces and terrorists earlier today during checking of vehicles near the Bann toll plaza. The local traffic movement has been stopped following the encounter. Further details are awaited.