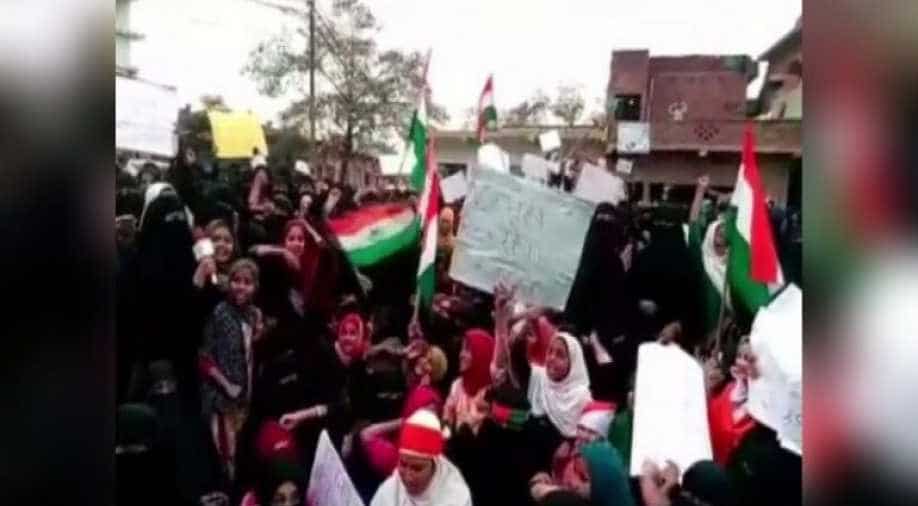 Police have arrested the main conspirator and have announced a reward of Rs 25,000 each on the three absconders.

The Uttar Pradesh Police on Wednesday arrested as many as 19 people including the National General Secretary of Ulema Council, for allegedly pelting stones at cops during an anti-Citizenship Amendment Act (CAA) protest at Bilariyaganj here.

Police have also announced a reward of Rs 25,000 each on the three absconders. "Section 144 is in force in the district. Some women and children had gathered to protest on Tuesday. When police tried to disperse them, some rowdies pelted stones at police," said Triveni Singh, Superintendent of Police (SP).

"A few women were misled and gathered in the park yesterday without taking any prior permission. Children were also present there. We had to use tear gas to disperse the crowd. Women were safely dispersed from there," he added.

At the same time, police have also started monitoring social sites through the cyber cell. Search for 16 other people, who have been named in the FIR along with 100 unknown people involved in the incident, is underway.

Hundreds of women reached the Maulana Jauhar Park in Bilariaganj on Tuesday to protest against the CAA, proposed National Register of Citizens (NRC) and National Population Register (NPR) along with children.