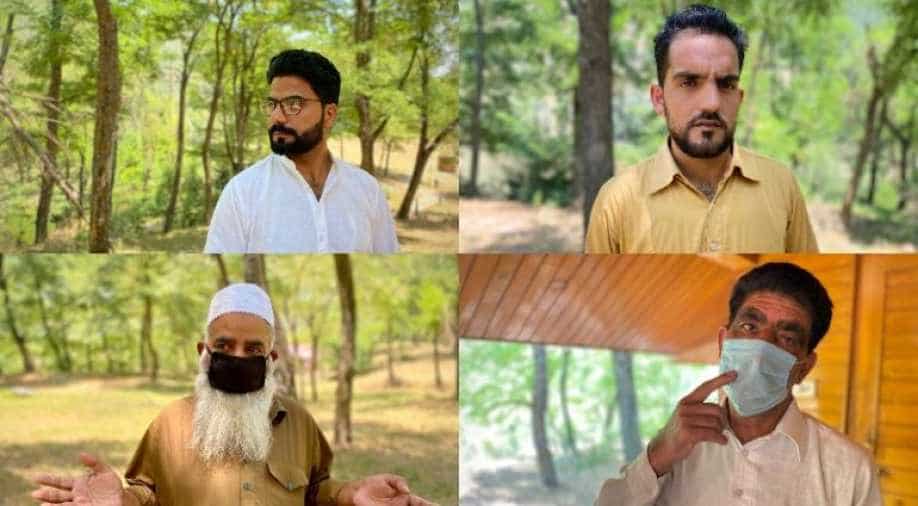 Many of them are speaking and explaining their miseries. We profile some who have suffered for years in Kashmir now.

In Kashmir, Pakistan sponsored terrorism over the years has claimed several innocent lives, some were sole breadwinners while others lost their sons and fathers to terrorism. Now, many of them are speaking and explaining their miseries. We profile some who have suffered for years in Kashmir. Sajid Yusuf was 8-year-old when an incident changed his life forever and stole his childhood. Hailing from north Kashmir's Kupwara district, he says he saw his mother's blood on the walls after she was shot in the eye by terrorists just when his uncle was killed outside his house.

Sajid still remembers putting soil on his mother's grave when he was too young to understand pain. A 17-year-old event still sends shivers down his spine but now he shares grief with many like him who lost their loved ones to terrorism in Jammu and Kashmir.

"When I spoke to many families like mine, I didn't feel an orphan. Here, someone's brother, son, or daughter has been killed but everything is decided by who dies of whose bullet. There is selective condemnation in Kashmir," Sajid Yusuf, terror victim says. Tanveer Ahmad Bhat's father was working with the special operations group, a strong anti-terror group formed in Jammu and Kashmir during the peak of terrorism in the valley in 1994. The aim of the group was to uproot terrorism from the erstwhile state.

In 1998, Tanveer says he was en route to his work when terrorists from the Hizb-ul-Mujahideen terror group attacked his vehicle and killed him. "22-years have passed no one came for our help. I ran from pillar to post to get some kind of help for my family but no one helped us," says the visibly angry son.

He complains why no relief was provided to the family. 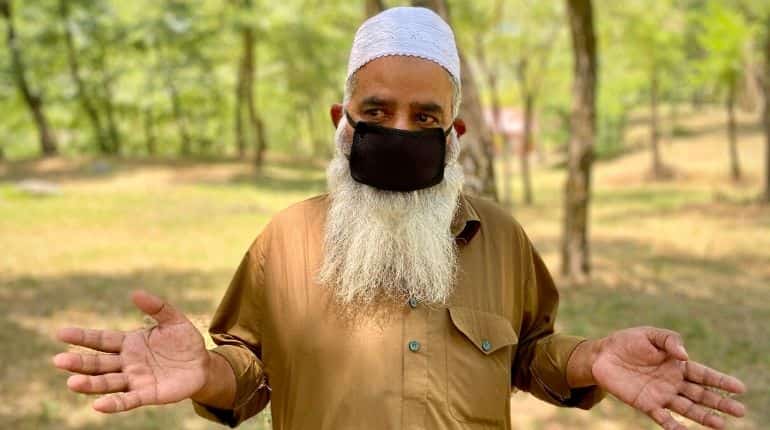 On April 30, 2018, three youth in their 20s were shot dead by Lashkar-e-Taiba terrorists in the Old Town area of Baramulla district, among them was Ali Mohammad's son.

Ali is old now and still struggles to narrate the horror that his family has been witness to. He says he has been finding it hard to manage his house due to poor earnings, adding that his son's killing made life miserable, as his eyes turn moist.

"My son would earn and we would eat. I have other kids too but it's very hard to earn a living in lockdown, no one came for our help. One of the killers of my son was later arrested and is behind bars," Ali says. 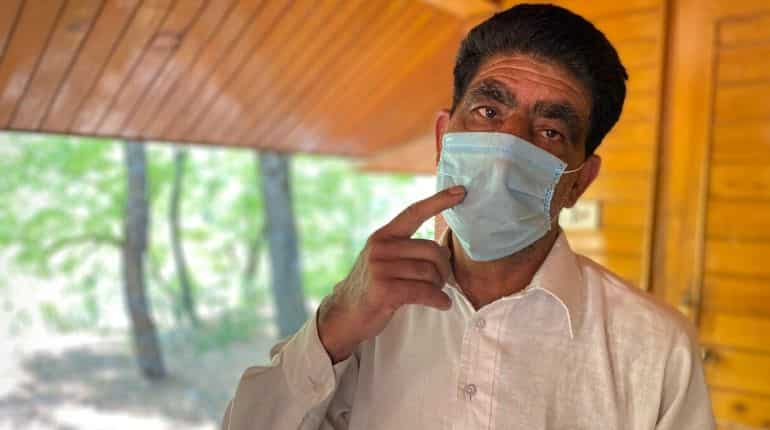 Yusuf's son, Sameer, managed a shop, which was the only means of earning for the family, near the deputy commissioner's office in Baramulla. One evening, a phone call asked him to come out only to get killed. His sick father says Sameer was shot with two bullets for no reason by terrorists.

"Our shop is closed for two years now. We have been running from one office to another, just to get some relief but no one is coming for our rescue," says Yusuf.