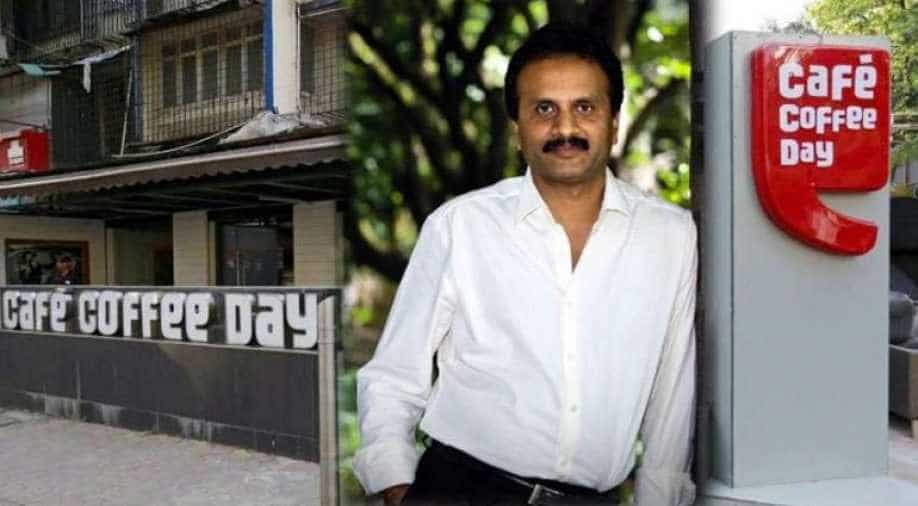 The CCD outlets across the state were shut down on July 30 and July 31 following VG Siddhartha`s demise.

The popular retail chain Cafe Coffee Day (CCD) outlets were reopened in Karnataka on Thursday after a two-day shut down across the state, in memory of its founder-owner VG Siddhartha.

The CCD outlets across the state were shut down on July 30 and July 31 following VG Siddhartha`s demise.

Manoj, a regular customer of CCD, Mangaluru told ANI: "I am so happy to know that the CCD outlets here have reopened again. As we all know something really bad happened and we all were shocked by the news of VG Siddhartha`s demise. I have been a customer of CCD since last 10 years. It`s so good to hear that their business will not stop and it will continue in future."

The news of CCD outlets being reopened in Mangaluru, Karnataka, brought a smile on their customers` faces.

"It`s shocking to hear the news of VG Siddhartha`s demise who was a great entrepreneur. CCD`s tagline says, `A lot can happen over coffee` and a lot has happened to the customers. I am here for my business meeting today. CCD was shut for two days and now the outlets have finally reopened," Hera Pinto, another customer told ANI.

"We just hope this place runs successfully but it`s a huge loss to all the Coffee Day lovers," she added. Siddhartha`s body was found on Wednesday morning on the banks of Netravati river.

The 58-year-old businessman went missing since Monday evening from Mangaluru.

A massive search operation involving multiple teams of police forces along with the Coast Guard and NDRF was carried out to locate Siddhartha.

Police had also deployed the dog squads and inflatable boats in the search operation and roped in local fishermen to search the river.

The last rites of India`s `Coffee King` were held on Wednesday at one of his coffee estates in his village situated in Chikkamagaluru district of Karnataka.