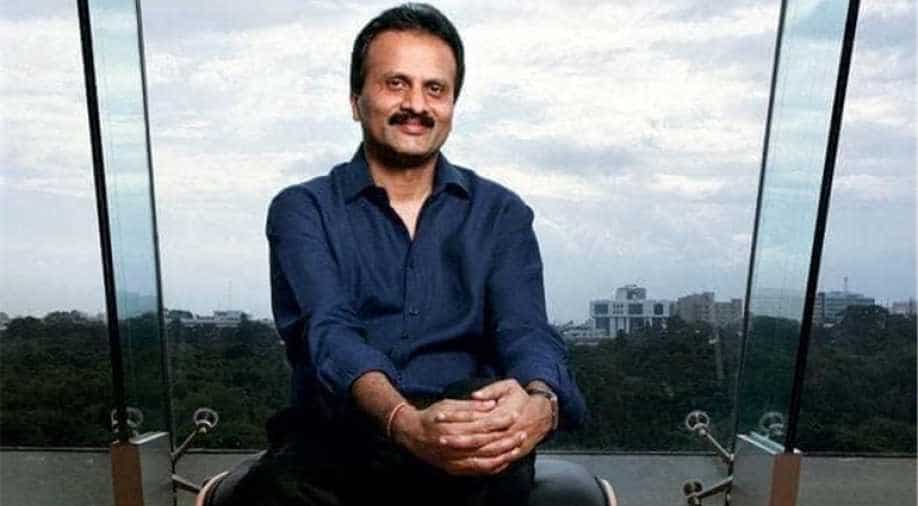 The missing coffee baron from Karnataka and founder of Cafe Coffee Day, VG Siddhartha, was found dead in the Netravathi river in the coastal city of Mangalore early on Wednesday. Siddhartha's body was found by fishermen at 6.30am near Hoige Bazaar, a short distance away from the bridge where he went missing.

Siddhartha had famously said once that he was advised against setting up Cafe Coffee Day, that someone told him that the business won't be able to break even. But the first CCD outlet clicked and there was no looking back for Siddhartha.

He belonged to a family which has a history of growing coffee; in fact, it has been the family business for the last 140 years. After a short stint as an investment banker, he formed a coffee trading company called Amalgamated Bean Company (ABC). The ABC is India's biggest green coffee exporter with a turnover of Rs 2,500 crore.

VG Siddhartha decided to open his own chain of coffee outlets after noticing an internet cafe serving beer in Singapore.

CCD now has 1750 outlets in more than 200 cities, including Prague, Vienna and Kuala Lumpur. Around 30,000 employees work in the company.

The company had the first move advantage, before the other big coffee brands of the world like Starbucks and Costa Coffee entered India. This allowed CCD to venture into other territories like information technology and financial sector and eventually, Siddhartha lost the plot.

Watch: What led to the downfall of CCD founder VG Siddhartha

In 2017, he was accused of tax evasion and the income tax department raided 20 locations linked to him. It was alleged that he concealed income worth Rs 650 crore.

Siddhartha is believed to be under intense financial stress despite the CCD group's coffee business showing a positive growth trajectory. The company reported a revenue of Rs 1,777 crore in FY 2018, Rs 1,814 crore in FY '19 and is projected to grow at Rs 2,250 crore in FY '20. However, as of March 2019, the total debt of the company stood at Rs 6,547 crore.

Siddhartha has been in talks with selling stakes evaluated at Rs 8000-10,000 crore in the company to global beverage manufacturer Coca Cola. Sources also suggest that he was looking to sell the real estate subsidiary of the company, Tanglin, at an estimated Rs 2,800 crore. While Siddhartha earned Rs 3269 crore from selling his Mindtree shares, it barely made up for the heavy debt that he was under - details of many that are still not in public domain.