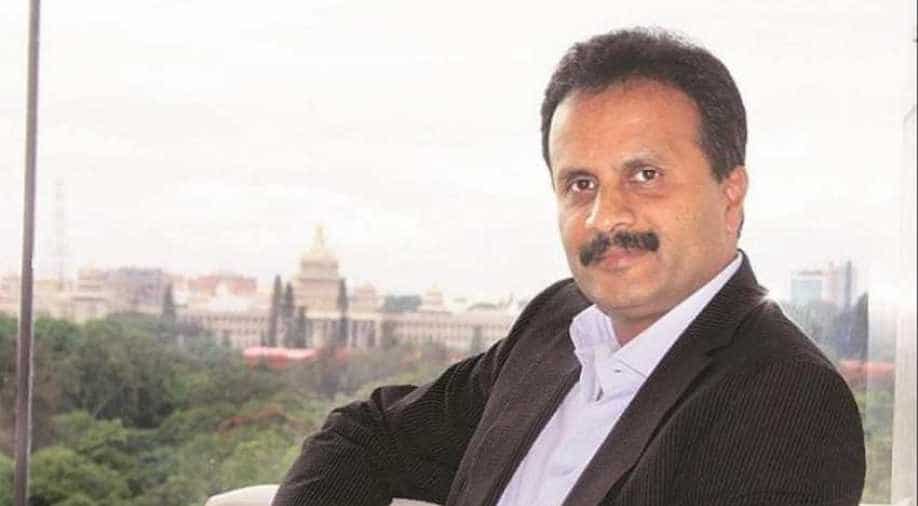 The Income Tax department issued a clarification in which it said that during the recent raids Siddhartha had admitted holding black money.

The officials of the Income Tax Department on Tuesday have rejected the allegations of harassment during their probe against V G Siddhartha, the missing promoter of the Café Coffee Day (CCD) chain.

In a letter which surfaced shortly after Siddhartha went missing, the coffee chain promoter said he felt harassed when the department attached his shares.

"There was a lot of harassment from the previous DG income tax in the form of attaching our shares on two separate occasions to block our Mindtree deal and then taking the position of our Coffee Day shares, although the revised returns have been filed by us. This was very unfair and has led to serious liquid crunch” Siddhartha said in the letter.

The letter was addressed to board members and his employees.

The Income Tax department, however, issued a clarification in which it said that during the recent raids Siddhartha had admitted holding black money. It also said that the signature of Siddhartha on the letter being circulated on the social media under his name "does not match" with the record available with the department.

The Income Tax department further said that the provisional attachment of shares was made to protect the “interests of revenue” in cases of large tax evasion and the action was based on “credible evidence” gathered in the searches that were conducted against the Bengaluru-based group in 2017.

It also said that Siddhartha fetched  Rs 3,200 crore from the sale of Mindtree shares, but has paid only Rs 46 crore out of the total Rs 300 crore minimum alternate tax payable on the deal.

Sources in the income department said that Siddhartha, in a sworn statement, admitted an unaccounted income of Rs 362.11 crore and Rs 118.02 crore in his hands and that of Coffee Day Enterprises ltd respectively.

They further claimed that tax sleuths recovered numerous messages from his mobile phone that indicated his “active involvement in cross-border hawala transactions.”