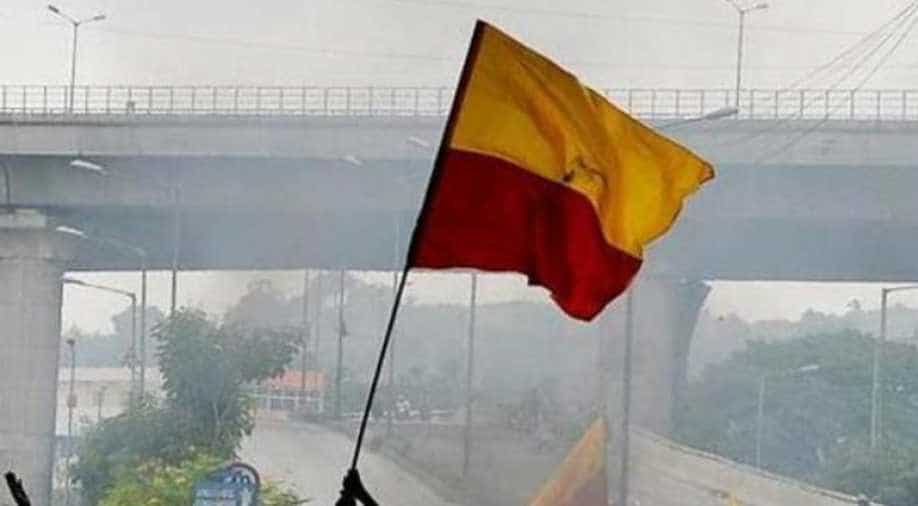 Karnataka cabinet will be holding the last meeting on Tuesday at 6 pm ahead of the Assembly elections in the state to discuss separate state flag and its design.

The upcoming Karnataka Assembly elections will be held in April-May.

Karnataka flag committee to also come up with for discussion. The report is likely to be cleared considering its last meet.

After the report gets cleared by the state cabinet it will be sent to the Union Government for clearance.

Karnataka is demanding for separate state flag for some time.

In July 2017 the Karnataka government constituted a flag committee headed by headed by Chakravarthy Mohan, Principal Secretary of Department of Kannada and Culture.

Currently, only Jammu and Kashmir have its own separate flag.