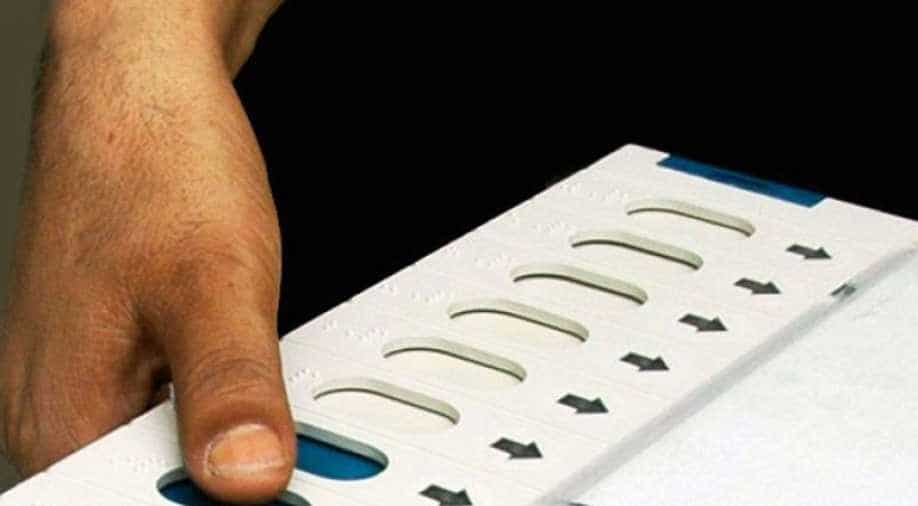 n a major loss to former Chief Minister Siddaramaiah, the Congress won only 2 seats despite expecting victory in at least 7.

In what comes as a huge relief to the 4-month-old Yediyurappa-led government in Karnataka, the Bharatiya Janata Party on Monday won 12 out of the 15 seats in bypolls.

The rebellion within the Congress-JD(S) coalition government in July 2019 had brought down the year-old Kumaraswamy government in the state. The BJP had given tickets to 13 defectors out of the 15 seats, 11 of whom have emerged victorious.

In a major loss to former Chief Minister Siddaramaiah, the Congress won only 2 seats despite expecting victory in at least 7.

"During the bypolls, the ruling party always has an edge. But ultimately we accept defeat. But we don't have to be disheartened, because as far as Karnataka is concerned the Congress is strong" said senior Congress leader, DK Shivakumar.

With the new additions, the BJP sits at comfortably with 117 seats in the 223 member house which puts them 5 figures above the magic number of 112 seats. The number could also go up to 118 with sources indicating that BJP rebel Sharath Bachchegowda is expected to return to the party fold after winning as an independent from Hosakote constituency. The Congress has improved its numbers marginally and sits with 68 members, whereas JD(S)' figures remain unchanged at 34. After a bitter fallout, the former coalition partners Congress and JD(S) had fought the bypolls separately on December 5.

Interestingly, the chaos resulting from the rebellion seems to have had a little damaging impact on the prospects of the MLAs in question. 13 of the 15 candidates who were given tickets by the BJP were rebels who were allowed to contest elections following a Supreme Court order on November 13.

Of the 13 candidates, only 2 rebel MLAs failed to get the required mandate. Interestingly, H Vishwanath, former JD(S) state president, who led the rebel MLAs to Mumbai in July, lost the bypoll in Hunsur to Congress candidate HP Manjunath.

The next big challenge for the Yediyurappa government will be the cabinet's expansion. It was the cabinet portfolio allotment that had unravelled the precariously placed Kumaraswamy government too.

The first round of cabinet expansion in August 2019 saw the internal rebellion of the party come to the fore. In the second round of expansion, the defectors will look to be accommodated with plum posts.

"11 of 12 winning BJP candidates will be accommodated in the cabinet. The Ranibennur MLA was not promised a berth. I do not see why the 11 others cannot be inducted. I will go to Delhi in the next 3-4 days and finalise it' said Yediyurappa.

However, senior BJP loyalists might not be thrilled with 11 'outsiders' being given the preference for cabinet berths. Despite the victory, it is going to be a tightrope walk for the 76-yr-old Chief Minister in the South Indian state.