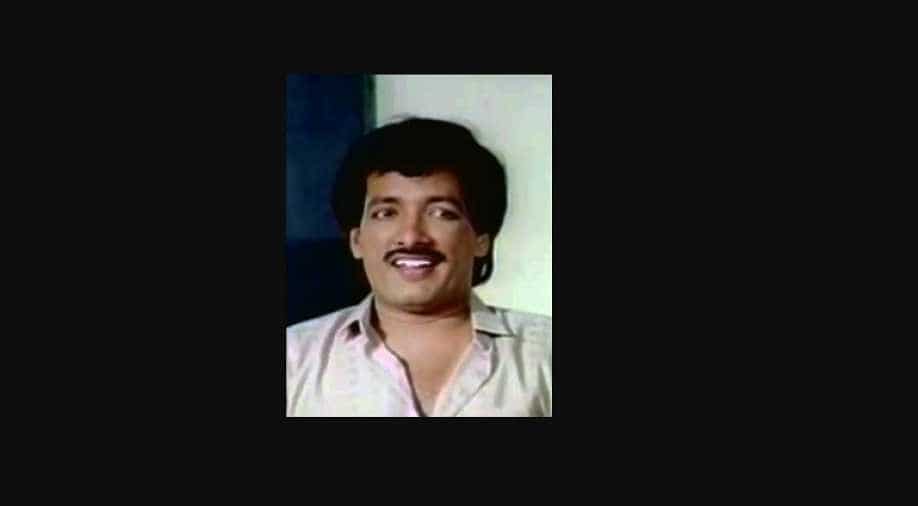 Kashinath will be laid to peace at a burial ground in Chamarajpet, Bengaluru in Karnataka. (Image source: Wikimedia) Photograph:( Others )

According to reports, the actor, admitted to the hospital two days back, died of cardiac arrest.

Kashinath's films have touched subjects which were often regarded as taboo in the Indian society and thus sometimes he was considered to be vulgar or associated him with double meaning dialogues in his movies.

Last seen in film Chowka, Kashinath has been blamed for the decline of Kannada film industry by Some critics.

He will be laid to rest at a burial ground in Chamarajpet, Bengaluru in Karnataka.