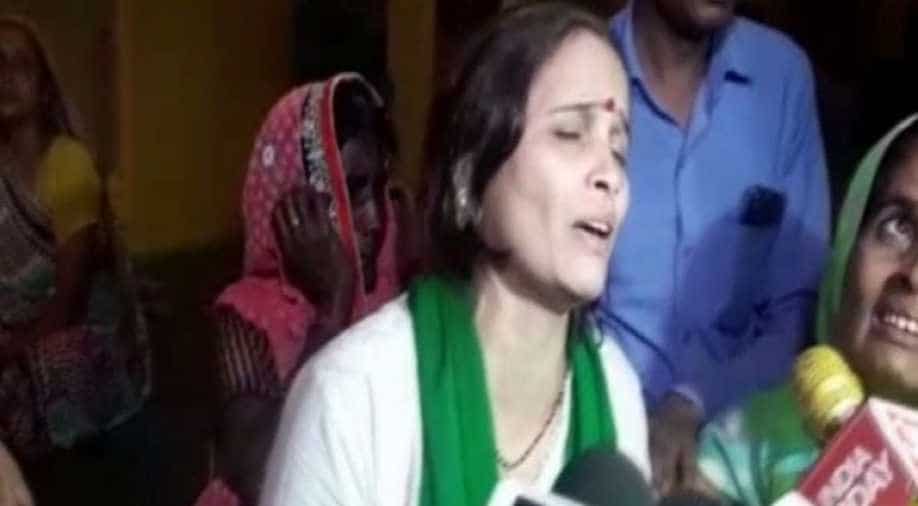 Kiran Tiwari, wife of Kamlesh Tiwari, has been announced as the new president of the Hindu Samaj Party.

Kamlesh was shot in Naka area of Lucknow on October 18 and succumbed to injuries at a hospital during treatment.

This comes days are two accused in Kamlesh Tiwari murder case were brought to Lucknow from Ahmedabad after a local court granted 72 hours transit remand.