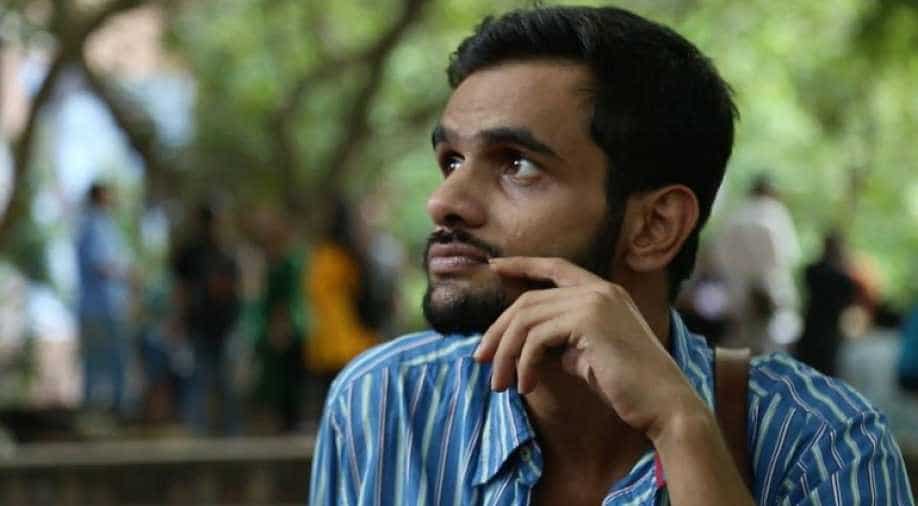 Police said bullets were fired at Khalid. Reports added that an "unidentified person" fired shots at the JNU student leader.

Khalid was unhurt in the shooting.

Reports said people had caught the person but he managed to escape.

DCP Madhur Verma said: "It is being verified. He said that he was attacked, adding, "somebody pounced on Umar Khalid and pushed him, thereafter he tried to fire at Khalid."

"The person couldn't fire immediately. People started chasing him and according to Khalid the attacker then fired in the air," Verma added.

#WATCH Delhi Police DCP Madhur Verma says 'It is being verified. Umar Khalid said that he was attacked. Somebody pounced on him and pushed, thereafter he tried to fire at Khalid.But couldn't. According to Khalid the attacker fired in the air and was chased by people' pic.twitter.com/vhQrknlokB

Khalid was at the venue to attend an event titled 'Khauff Se Azaadi', organised by an organisation named 'United Against Hate'.

Later Khalid said, "There is an atmosphere of fear in the country, and anybody who speaks against the government is threatened."

Khalid had filed a police complaint two months ago over death threats which had received along with Gujarat's Independent MLA Jignesh Mevani.

In 2016, Khalid's father Syed Qasim Illyas Rasool had filed a police complaint, claiming that he has received a phone call "threatening to kill" his son if he doesn't leave the country.

Last year, the Delhi Police had filed a sedition case against him and former JNU students' union president Kanhaiya Kumar for allegedly organising an event against the hanging of 2001 Parliament attack convict Afzal Guru.