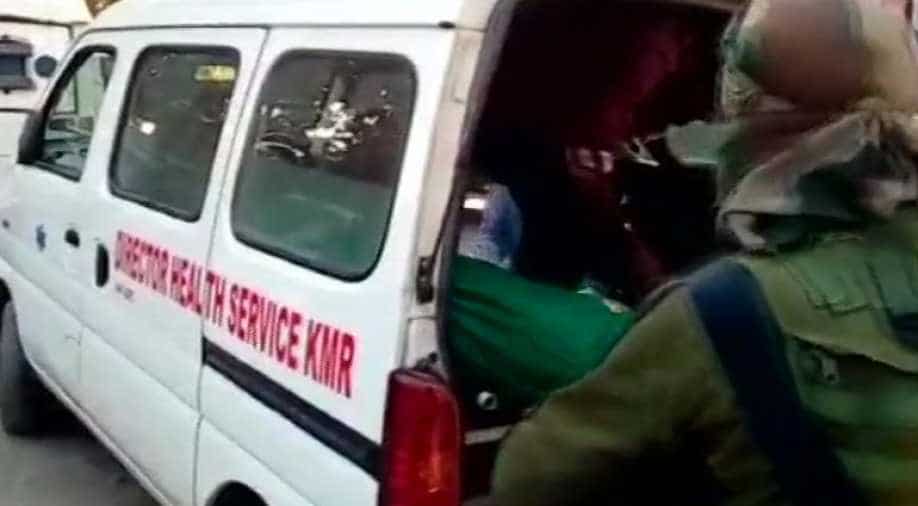 Four Jammu and Kashmir policemen were shot dead by terrorists in Arahama area of South Kashmir's Shopian district on Wednesday.

Terrorists fired on cops when they were repairing their vehicle in the Bongam village.

While two cops died on the spot, two succumbed to injuries in a hospital.

The two martyred cops were identified as Mohammad Iqbal and Javid Ahmad. The identity of the two policemen was not immediately known.

The area was cordoned off following the attack, and a manhunt was launched to arrest the attackers.

The terrorists fled with three weapons after attacking cops. The martyred cops were personal security officers deployed at DySp headquarters in Shopian.

Four policemen have lost their lives after being attacked by terrorists in Shopian's Arahama; #Visuals from the hospital. #JammuAndKashmir pic.twitter.com/ORF0IXlKYV