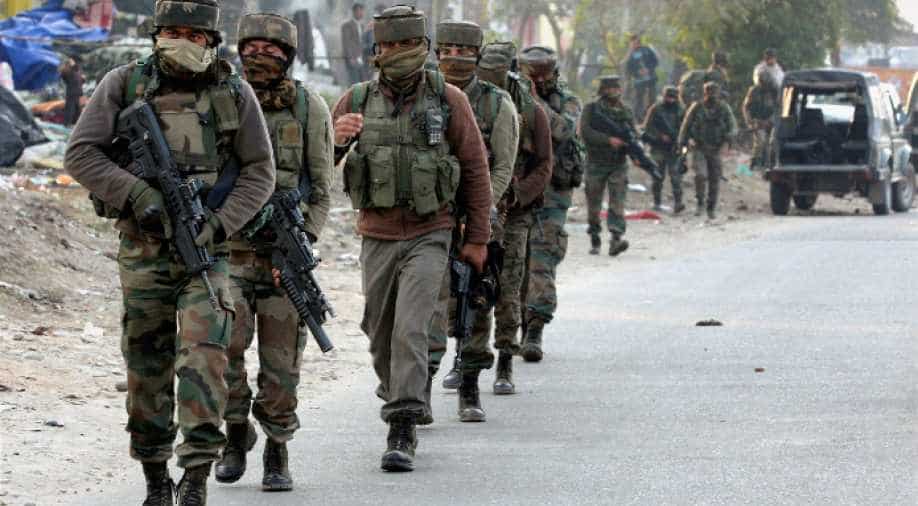 Two militants were killed on Wednesday following a gunfight with the security forces in a Jammu and Kashmir village in Badgam district during a cordon and search operation, reports said quoting police officials.

Police recovered arms and ammunition from the encounter site in Gopalpora village of Chadoora area, the report added.

The joint operation by the police and other security forces was launched late last night following credible inputs about the presence of militants in the area.

The militants reportedly fired the first shot at the search party, who retaliated leading to the gunfight that left the two terrorists dead. Their bodies have been retrieved.

Their identities and affiliations were still being ascertained.

Citizens have been requested not to venture inside the encounter zone as it might prove dangerous due to stray explosive materials, the police said.