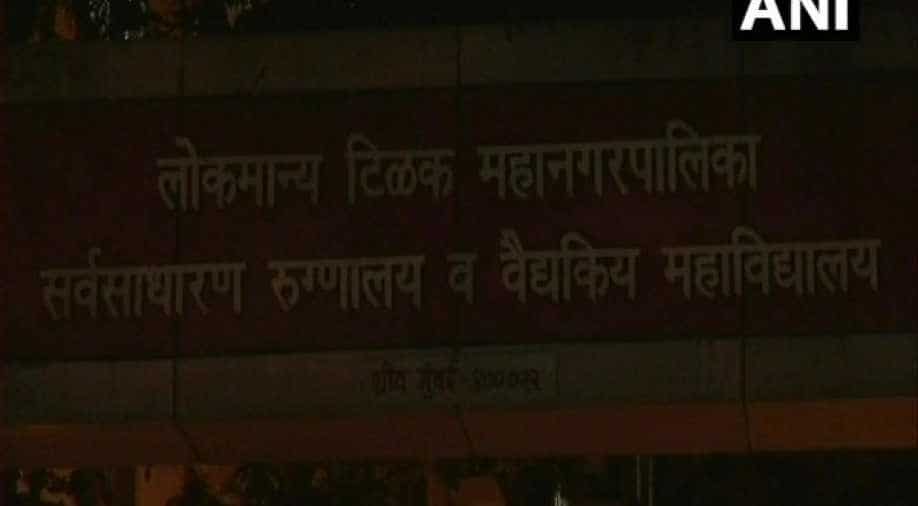 As a mark of solidarity, Resident doctors of Mumbai's Sion Hospital are scheduled to go on a one-day strike today after two resident doctors at JJ Hospital were allegedly thrashed by a patient's family on May 19.

Earlier, doctors at the JJ Hospital held a strike on Saturday after two resident doctors were thrashed by relatives of a patient who died there.

The incident took place when the patient who was being treated for a gall bladder ailment died on Saturday. The family members of the patient alleged that it was due to negligence on the doctors' part.

CCTV footage of the incident went viral on social media showing patient's relatives ransacking a ward of the hospital.

Four members of the patient's family were arrested by the police for the alleged assault. One person is absconding.

"Both doctors and one policeman sustained minor injuries. We have registered a case. Four people have been arrested, one person is absconding," a police official said.

All four have been sent to the judicial custody by a local court.