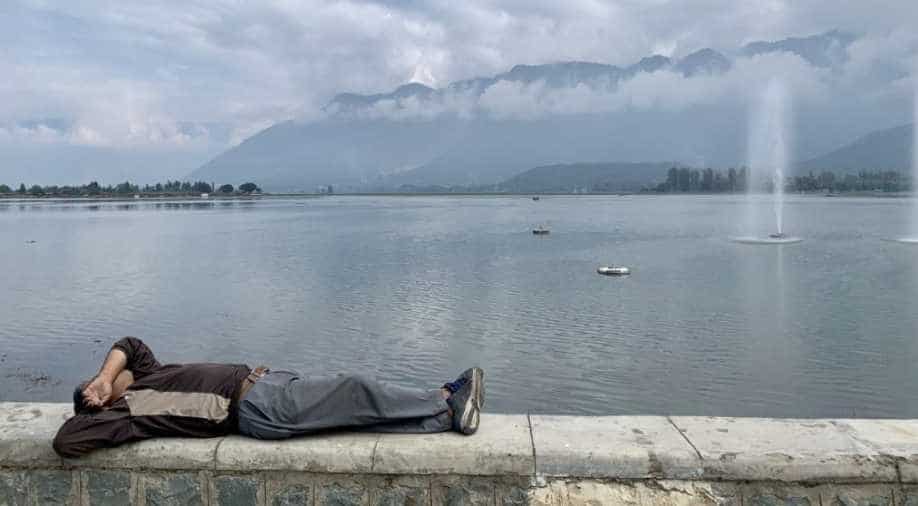 According to an estimate, five lakh people are directly associated with the tourism industry in Jammu and Kashmir. Photograph:( WION )

Jammu and Kashmir tourism department is planning to double its promotions after authorities decided to lift an advisory on tourists this week.

The government had issued a security advisory asking tourists to curtail their stay in Jammu and Kashmir. The move followed the Centre's decision to abrogate Article 370 in August.

In a security advisory issued by the state home department, it read that "the security advisory requesting tourists visiting Jammu and Kashmir to curtail their visit in Kashmir valley... is hereby withdrawn." The authorities have promised tourists all necessary assistance and logistical support.

Sources in the tourism department told WION that a meeting, headed by the principal secretary and other top officials, was held to discuss the measures needed for the revival of tourism in Kashmir valley.

"Normally we publicise tourism but this year we will have to double our promotions. We have roadshows in metropolitan cities of India. We will also do the same shows in Bangladesh, Thailand and Malaysia. We will also publicise at all the major airports of the country," said Nisar Ahmad Wani, director of tourism, Kashmir.

After the abrogation of Article 370 in Jammu and Kashmir and the subsequent imposition of restrictions, the tourism sector here has seen a steep downfall. Hotels and tour operators have fallen silent as travel bookings were cancelled.

According to an estimate, five lakh people are directly associated with the tourism industry in Jammu and Kashmir. The state tourism department says that the industry contributes 16 per cent to the state's total GDP.

"Kashmir is a 12-month destination for tourists and since winter is coming, travel agents are trying our best to get clients from across the world and our country. The government has to take many steps which includes restoring telecommunication and internet services," said Mohammad Altaf, a tour and travel agent based in Srinagar.