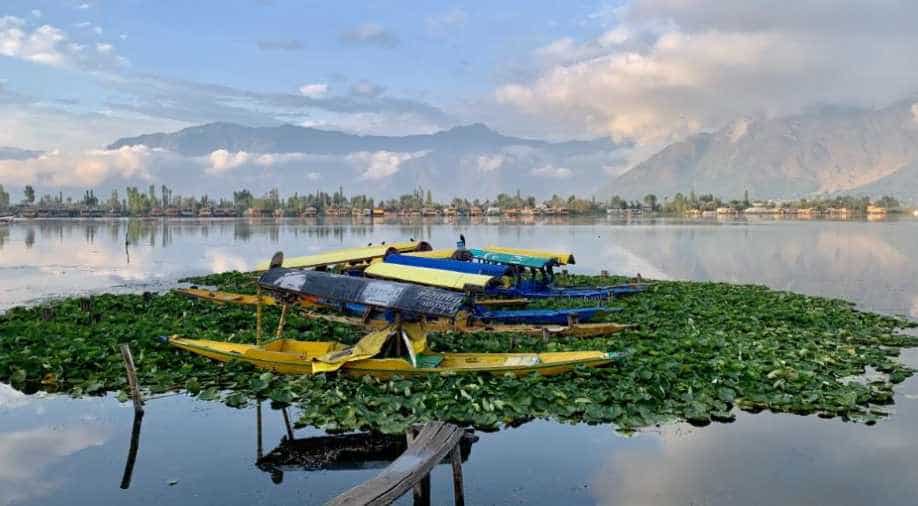 Those associated with the tourism sector in Jammu and Kashmir have welcomed the move and hoped that more tourists will visit. Photograph:( WION )

The government, in August, had issued a security advisory asking tourists to curtail their stay in the Kashmir valley.

The government, in August, had issued a security advisory asking tourists to curtail their stay in Jammu and Kashmir.

The statement issued by the J&K government, dated October 9, states all "tourists desirous of undertaking visiting the state shall be provided with all necessary assistance and logistical support".

Govt of Jammu & Kashmir: Security advisory requesting tourists visiting J&K to curtail their stay in the Kashmir valley, is hereby withdrawn. Tourists desirous of undertaking visiting to the state shall be provided all necessary assistance & logistical support. pic.twitter.com/LOUcFT7x4u

A high-level situation-cum-security review meeting, headed by Jammu and Kashmir Governor Satya Pal Malik, was held on Monday during which it was decided that the advisory will be lifted from October 10.

After remaining closed since the abrogation of Article 370, schools, colleges and universities reopened on Wednesday following the government's directive issued earlier.

Last month, the government had directed schools to open but the move remained unsuccessful given the communication shutdown and uncertainty regarding the situation.

Meanwhile, Union Home Minister Amit Shah this week said that Jammu and Kashmir would not remain a Union territory for forever and it will get back its statehood status once there is a favourable situation for that.

"Jammu and Kashmir would not remain a Union Territory forever and that the statehood would be returned once the situation is normalised," Ministry of Home Affairs (MHA) said in an official statement quoting Shah.