Jammu and Kashmir: Encounter between security forces and terrorists underway in Budgam 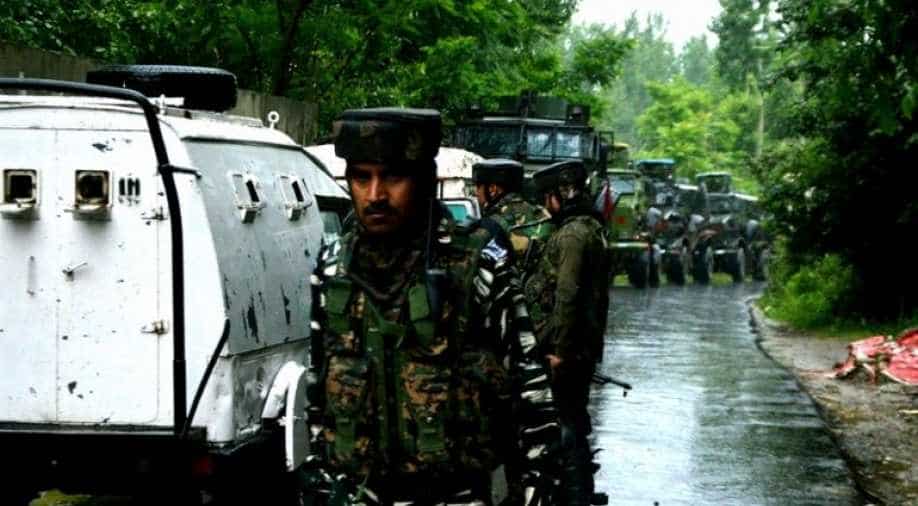 The encounter broke out in the early hours of the day in Chadoora area of Budgam.

An exchange of fire between terrorists and security forces is underway in Jammu and Kashmir's Budgam district on Sunday.

The encounter broke out in the early hours of the day in Chadoora area of Budgam.

On Friday, a terrorist was killed in the same district during an encounter. Later the slain terrorist was identified as a Pakistani national name Zarar who was affiliated to Pakistan-based terrorist outfit Jaish-e-Mohammed.

On June 23, four terrorists were gunned down in Shopian district.