IndiGo bars specially-abled child; Scindia says no human being should have to go through this 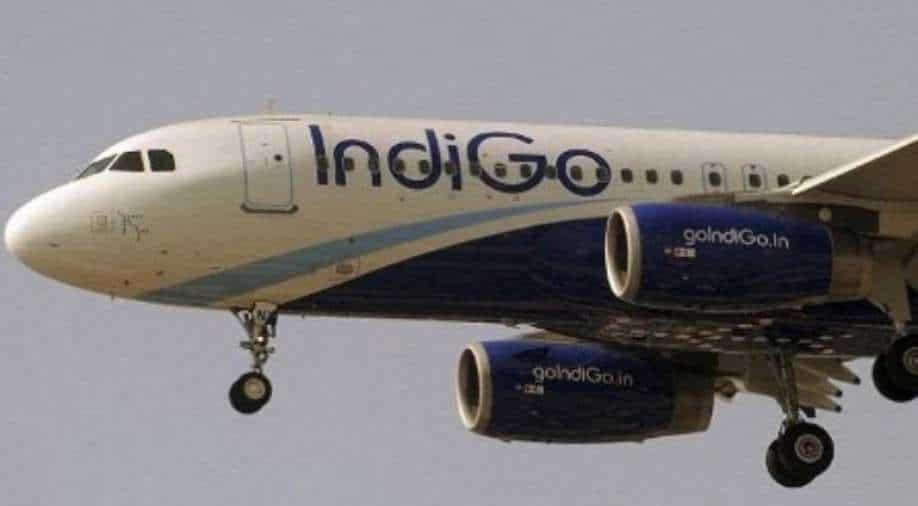 As the boy was prohibited from boarding the airline's Ranchi-Hyderabad flight on Saturday, his parents, who were with him, also decided to not enter the plane

A day after it came to light that IndiGo barred a specially-abled child from boarding a flight at the Ranchi airport as he was in "a state of panic", Aviation Minister Jyotiraditya Scindia said on Monday that no human being should have to go through this and he himself is investigating the incident.

As the boy was prohibited from boarding the airline's Ranchi-Hyderabad flight on Saturday, his parents, who were with him, also decided to not enter the plane.

The Saturday's incident came to light after other passengers posted about this incident on social media on Sunday.

Commenting on one such social media post regarding this incident, Scindia on Monday said on Twitter, "There is zero tolerance towards such behaviour. No human being should have to go through this! Investigating the matter by myself, post which appropriate action will be taken."

DGCA chief Arun Kumar had on Sunday told PTI that the regulator has sought a report from IndiGo on this matter.

The Directorate General of Civil Aviation (DGCA) is probing this incident and it will take appropriate action, he said.

A passenger named Manisha Gupta had detailed this incident on LinkedIn. She said that on Saturday, at the Ranchi airport, an adolescent with special needs, was in great discomfort.

"The exhaustion of the drive to the airport and then the stress of security check has sent him into the throes of hunger, thirst, anxiety and confusion. His parents obviously knew how to handle his meltdown - with patience, cajoling, stern-ness, many hugs," she mentioned.

By the time the boarding began, the child had been fed and given his medicines, she said.

He seemed ready except for some big displays of general teenage assertiveness, she noted.

"Then we witnessed the full display of brute authority and power. The IndiGo (InterGlobe Aviation Ltd) staff declared that the child would not be allowed to take the flight because he was a risk to other passengers," she mentioned.

"The Indigo manager also said something on lines of 'behaviours such as this, and that of drunk passengers, deems them unfit to travel'," she said.

The other passengers opposed him resolutely and they demanded that the child and his parents board the flight as soon as possible, she mentioned.

Several challenged the Indigo staff to calibrate his decision with corresponding statements in the rule book, she said.

"They held up their mobile phones with news articles, and Twitter posts on supreme court judgements on how no airline could discriminate against passengers with disabilities. There was a delegation of doctors that was taking the same flight. They offered to provide full support to the child and his parents, if any health episode were to occur mid-air," she noted.

However, IndiGo staff did not change their decision of barring the child from taking the flight, she said.

When asked about the incident, IndiGo had on Sunday said, "In view of the safety of passengers, a specially-abled child could not board the flight with his family on May 7, as he was in a state of panic."

The ground staff waited for him to calm down till the last minute but to no avail, it said.

The airline made the family comfortable by providing them a hotel stay and they flew the next morning to their destination, it said.

"We regret the inconvenience caused to the passengers. IndiGo prides itself on being an inclusive organisation, be it for employees or its customers; and over 75,000 specially-abled passengers fly with IndiGo every month," it said.

IndiGo India's largest carrier carried 58.61 lakh passengers within the country in March, a 54.8 per cent share of the domestic market, as per the DGCA data.