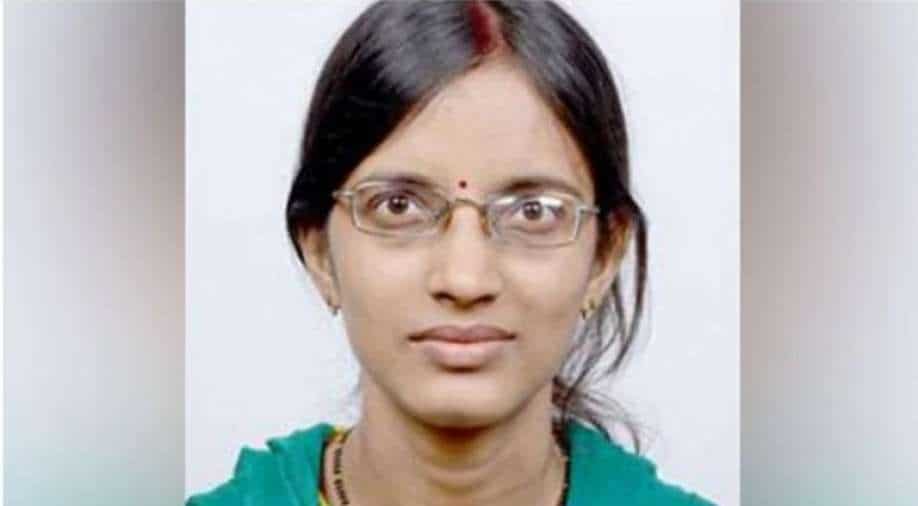 Interestingly, out of the four people who have been awarded the prestigious award, three have been faculty members of the Indian Statistical Institute

Indian Statistical Institute’s professor, Neena Gupta, has been awarded with Ramanujan Prize for Young Mathematicians for her work in affine algebraic geometry and commutative algebra.

Gupta is the fourth Indian to receive this prize and third woman to ever receive this award, as per Ministry of Science and Technology.

This award, handled by Abdus Salam International Centre for Theoretical Physics (ICTP), the Department of Science and Technology (DST) Government of India and the International Mathematical Union (IMU), was first awarded in 2005.

Interestingly, out of the four people who have been awarded the prestigious award, three have been faculty members of the Indian Statistical Institute. This year, Gupta has been appreciated for showing 'impressive algebraic skill and inventiveness'.

Gupta was awarded with the Shanti Swarup Bhatnagar Prize for Science and Technology in 2019. In 2014, she was also lauded with Young Scientists Award of the Indian National Science Academy for her version of the solution to the Zariski cancellation problem, a fundamental problem in Algebraic Geometry. Her solution was described as 'one of the best works in algebraic geometry in recent years done anywhere'.

A mathematics graduate from Bethune College and, Gupta pursued her Masters and PhD from ISI before joining the faculty as a faculty member. She had realised her love for the subject early in her childhood, and has since then continued working on some of the complex ideas of the subject.