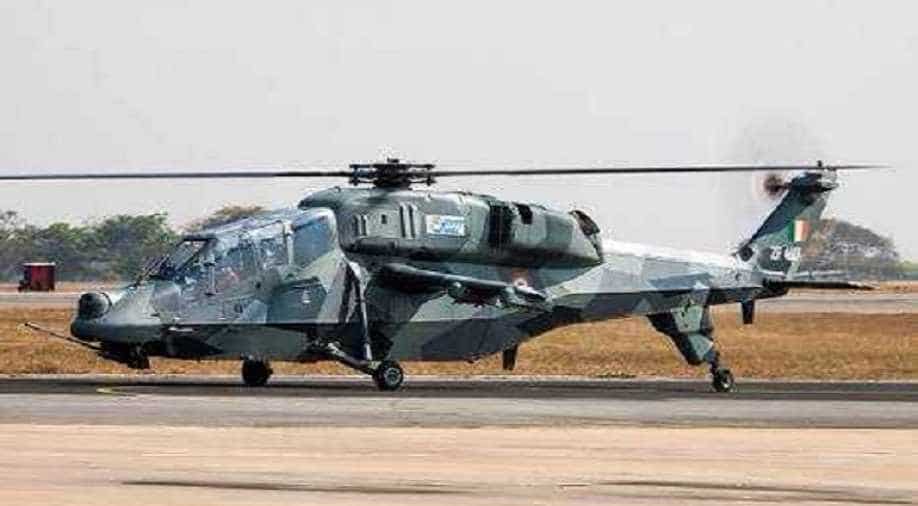 While the helicopter itself is being tested on different parameters, its firing capability is assessed from variable heights. Photograph:( Zee News Network )

The trial of its strike capabilities is currently underway at Pokhran Field Firing Range in Jaisalmer.

The trial is being supervised by Defence Research and Development Organisation (DRDO), Indian Air Force and HAL scientists, who are checking the combat helicopters on various parameters.

As per media reports, this trial has been going on at the firing range for last one week under desert conditions.

While the helicopter itself is being tested on different parameters, its firing capability is assessed from variable heights.

Reportedly, these helicopters can carry out operational roles under extreme weather conditions at different altitudes from sea level, hot weather desert, cold weather and even at Himalayan altitudes.