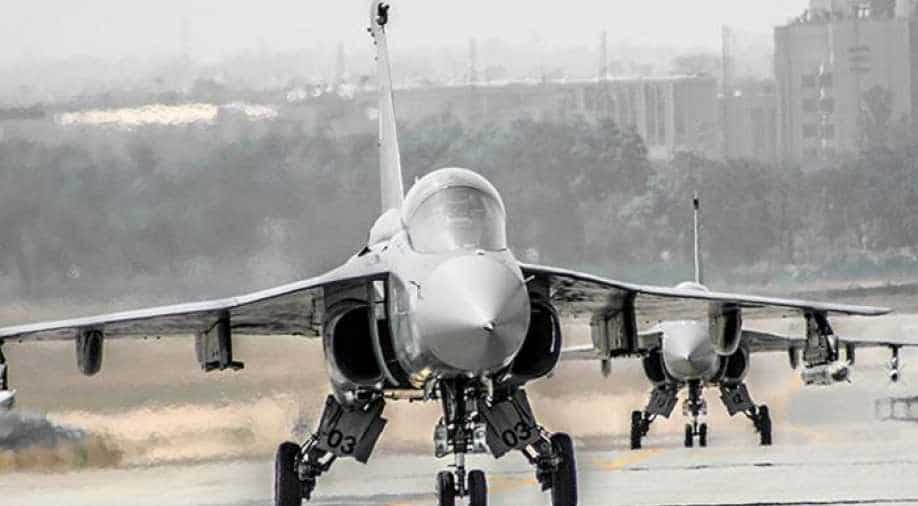 India has been projecting the Tejas aircraft in a big way as it has been manufactured indigenously at the Hindustan Aeronautics Limited (HAL) and designed by the Aeronautical Development Agency (ADA) for the Indian Air Force and the Indian Navy.

The Indian Air Force will participate in the Maritime Aero Expo for the first time, during which it will showcase its indigenously-developed light combat aircraft Tejas.

The IAF also posted pictures and a video of the Tejas aircraft practising. The Langkawi International Maritime Aero Expo (LIMA-2019) is planned in Langkawi, Malaysia from March 26 to March 30, which will provide an opportunity to the IAF air-warriors to interact with their Royal Malaysian Air Force (RMAF) counterparts and foster close relationship between the two services.

This will serve as a foundation for any future interaction with the Malaysian Air Force. It will also provide an opportunity to RMAF to assess the capabilities of LCA, an official statement said.