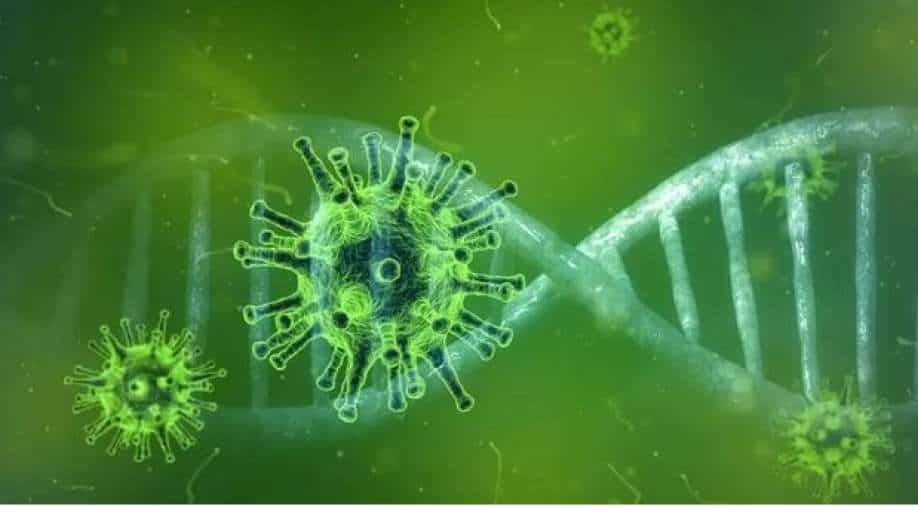 The 'green fungus' patient was airlifted to Mumbai's Hinduja hospital on Monday.

In Madhya Pradesh's Indore, a 34-year-old COVID-19 victim was diagnosed with a green fungus infection and evacuated to Mumbai's Hinduja hospital on Monday.

According to the District's health statistics manager, this is most likely India's first case of such an ailment.

"The man who was suspected of having contracted black fungus infection (mucormycosis) underwent a test, after which it was discovered that he had developed green fungus (Aspergillosis) infection in his sinuses, lungs, and blood," said Dr Ravi Dosi, head of the Department of Chest Diseases at Sri Aurobindo Institute of Medical Sciences (SAIMS).

The patient was airlifted to Mumbai's Hinduja hospital on Monday.

He said that the patient had recovered from the coronavirus infection. “The patient recovered. But then he started having nose bleeds and a high fever. He had also become very weak due to weight loss.”

What is Green Fungus?

Aspergillosis, often known as green fungus, is a fungal infection caused by Aspergillus, a common mould that can be found both indoors and out. Most people can inhale Aspergillus spores without becoming unwell.

Although there are 180 species of Aspergillus, only about 40 are known to cause infections in people.