India's Assembly Election: How RPN Singh's move made small city in UP a battle to watch out for 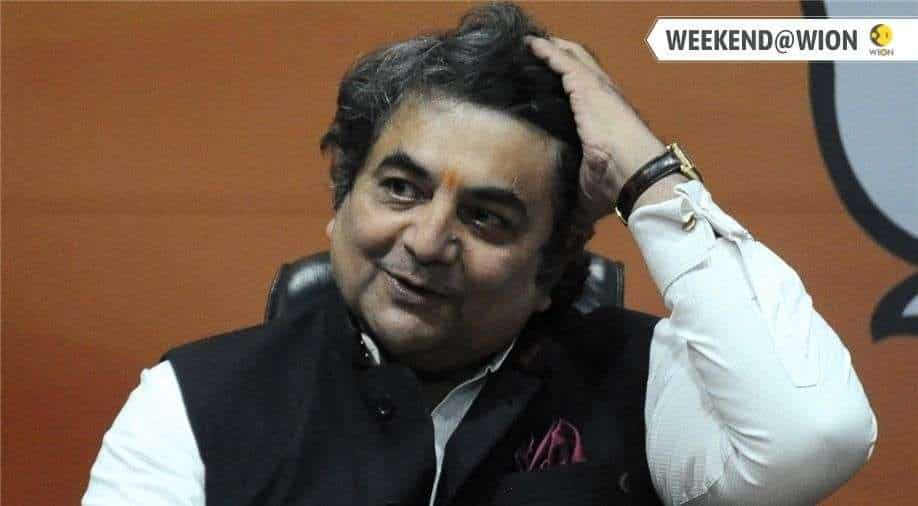 This is a file photo of RPN Singh. Photograph:( IANS )

Once a star campaigner of India's opposition party Indian National Congress in UP, Ratanjit Pratap Narain Singh recently joined Bharatiya Janata Party (BJP) - the ruling party in the state and the country.

His move was a massive setback to Congress, which is looking forward to reviving itself in the state by winning more seats than previous elections.

In Uttar Pradesh, Congress has remained out of power for three decades and only managed seven seats in the 403-member state Assembly in 2017. 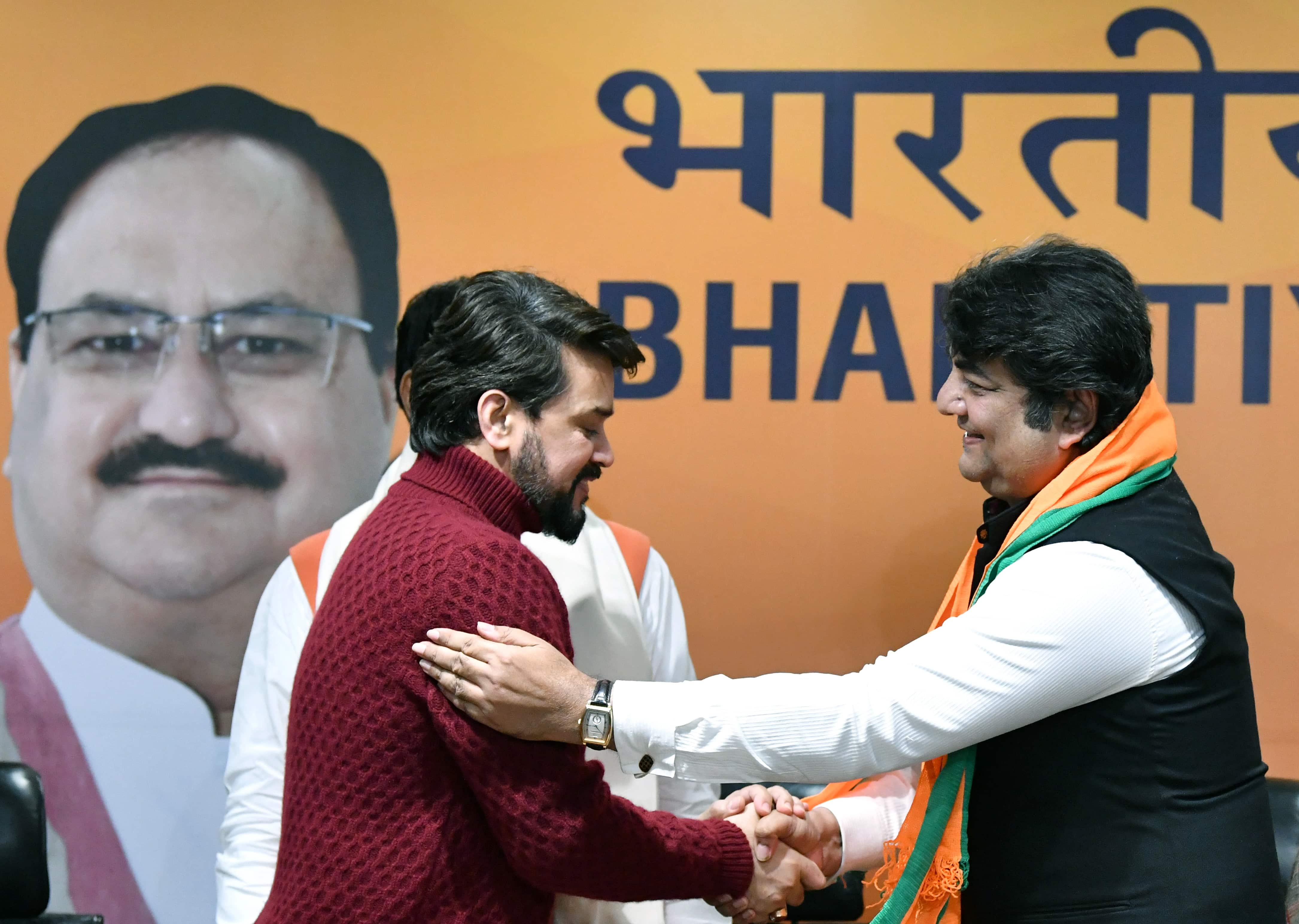 RPN Singh, who is a prominent figure in the politics of eastern UP, was named as a "star campaigner" by the Congress party.

He resigned in a dramatic way as he posted his resignation to party chief Sonia Gandhi on Twitter. He wrote in the caption: "Today, at a time, we are celebrating the formation of our great Republic, I begin a new chapter in my political journey. Jai Hind."

RPN Singh, popularly known as 'Raja Saheb of Padrauna' (a scion of the royal family from Padrauna), became youth Congress President of Uttar Pradesh in 1997 and AICC Secretary in 2003.

Singh was elected to Lok Sabha in 2009 as he was the Member of Parliament (MP) for Kushinagar constituency in the fifteenth Lok Sabha from 2009 to 2014. 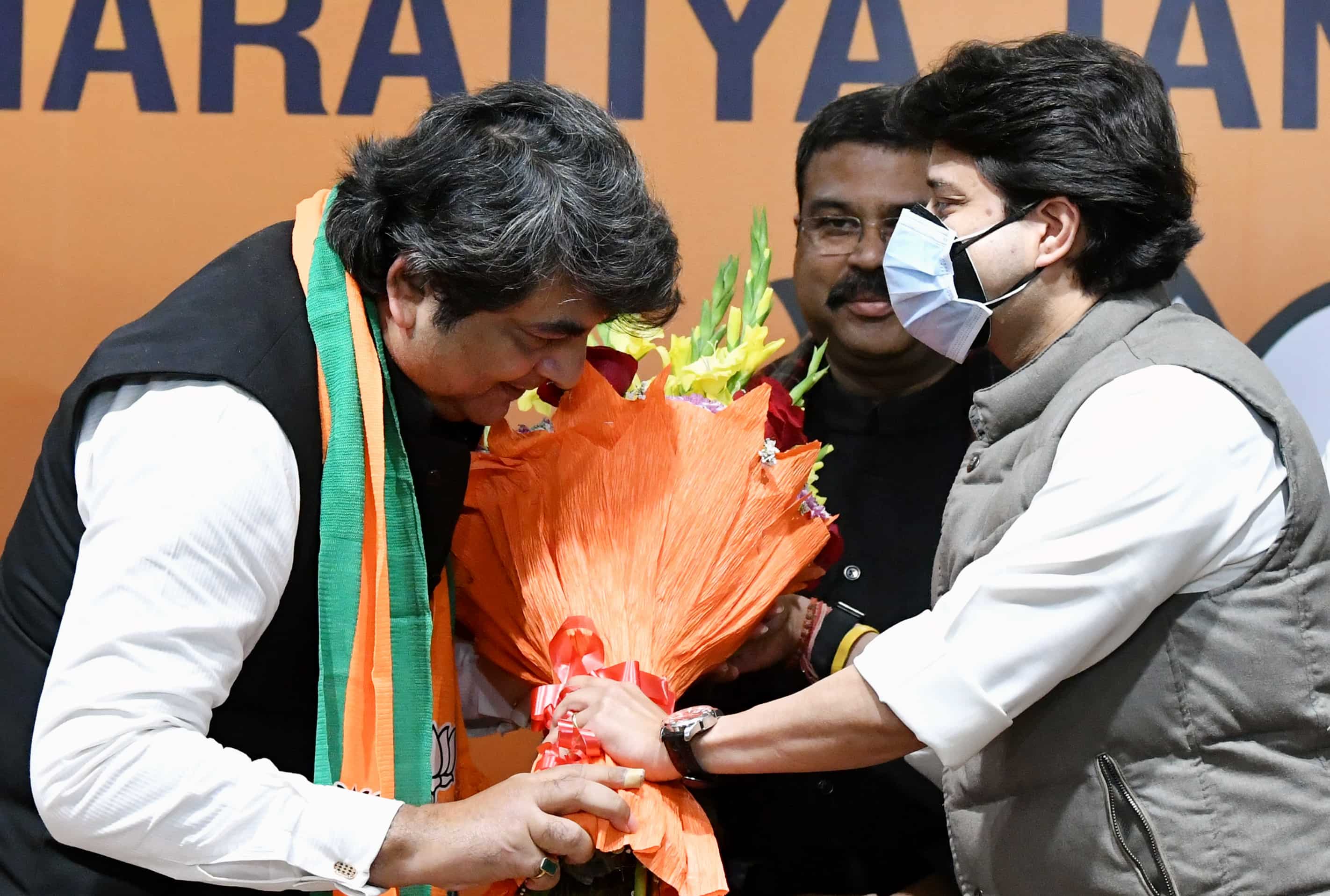 The move might favour BJP to a large extent as the party is trying to compensate the vacuum of a 'kurmi' leader (OBC in eastern Uttar Pradesh) after Swami Prasad Mourya's recent exit from the party.

Reports have also stated that the Yogi Adityanath government may field Singh from Padrauna Assembly constituency under Kushi Nagar district, the seat he represented thrice from 1996 to 2007.

On the other hand, Maurya, who is the sitting MLA of the Vidhan Sabha recently joined the Samajwadi Party (SP) - a party gunning to win the upcoming polls in the leadership of Akhilesh Yadav.

For the unversed, in the 2017 UP Assembly polls, Maurya had won the constituency for BJP. If he fights against RPN Singh from the Padrauna constituency, it will be a battle to watch out for.

After resigning, Singh further said, "This is a new beginning for me and I look forward to my contribution to nation-building under the visionary leadership & guidance of the Honourable Prime Minister Shri @narendramodi, BJP president Shri @JPNadda ji & Honourable Home Minister @AmitShah ji."

Also, it is important to note that Singh has definitely spiced up the battle in a small city in UP, but his switch might not impact the narratives pan-UP.

But quitting the party is a big blow because he was considered close to Rahul and Priyanka Gandhi who are facing conflicts within the party as some big names have joined other camps in recent years - such as Jyotiraditya Scindia.