Indians most positive about teaching as a career for their kids: Study 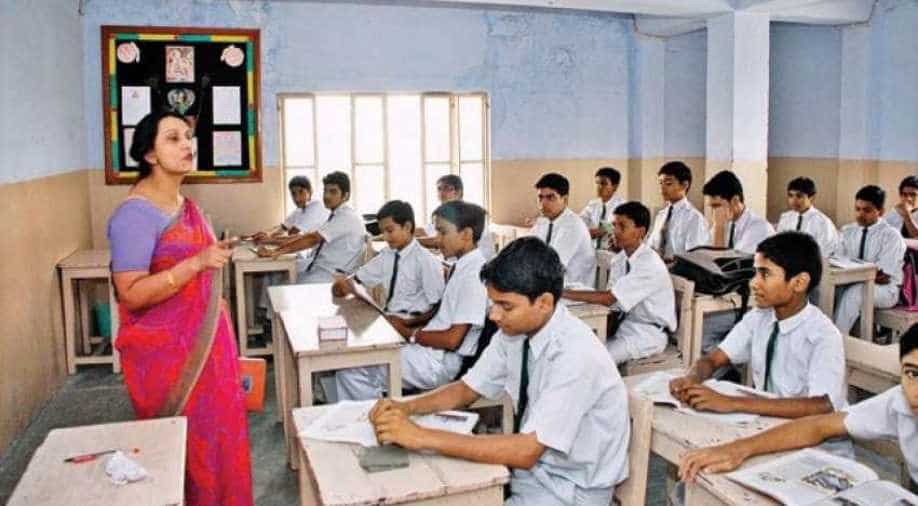 Indians are the most positive about their children taking up a career in teaching, a new global study has revealed.

The UK-based Varkey Foundation's Global Teacher Status Index (GTSI) 2018' was released on Thursday and is described as the most comprehensive study of how society views teachers across 35 countries around the world.

It revealed that over half (54 per cent) of Indian people polled said they encourage their children to become teachers more than in any other country surveyed, including China (50 per cent).

Overall, India ranks eighth among the 35 countries surveyed in the 'Global Teacher Status Index 2018', in which China is the highest-ranked country and Brazil the lowest.

The index reveals, for the very first time, that there is a direct link between teacher status and pupil performance as measured by the Organisation for Economic Cooperation and Development's Programme for International Student Assessment (PISA) scores.

"When we conducted the 'Global Teacher Status Index' five years ago we were alarmed by the weight of evidence pointing to the low status of teachers around the world. It was this that inspired us to create the Global Teacher Prize, which shines a light on the extraordinary work that teachers do around the world," said Indian-origin entrepreneur and philanthropist Sunny Varkey, Founder of the Varkey Foundation.

The survey is based on in-depth opinion polling and analysis by Professor Peter Dolton and the National Institute of Economic and Social Research of over 35,000 adults aged 16-64 and over 5,500 additional serving teachers across 35 countries. The 2018 index expands upon the first GTSI, which surveyed 21 countries back in 2013 and inspired the Varkey Foundation's annual USD 1-million Global Teacher Prize.

The survey also found that over three-quarters (77 per cent) of Indian respondents think that pupils respect their teachers the third-highest of any country surveyed after Uganda (79 per cent) and China (81 per cent).

By contrast, only 9 per cent of people in Brazil think pupils respect their teachers, lower than any other country polled.

When asked to rank 14 professions in order of respect (including headteachers, primary and secondary teachers, doctors, nurses, social workers, and librarians), Indian respondents ranked headteachers the fourth-highest of all the countries surveyed after Malaysia, Indonesia, and China.

Indians ranked secondary school teachers the seventh-highest of all the countries surveyed, with China ranking them the highest.

The latest index found that teacher status was rising globally and of the 35 countries polled, Asian nations of India, China, Malaysia, Taiwan, Indonesia and Korea rank higher in terms of teacher status than every European country and every Western nation including the US, New Zealand and Canada.