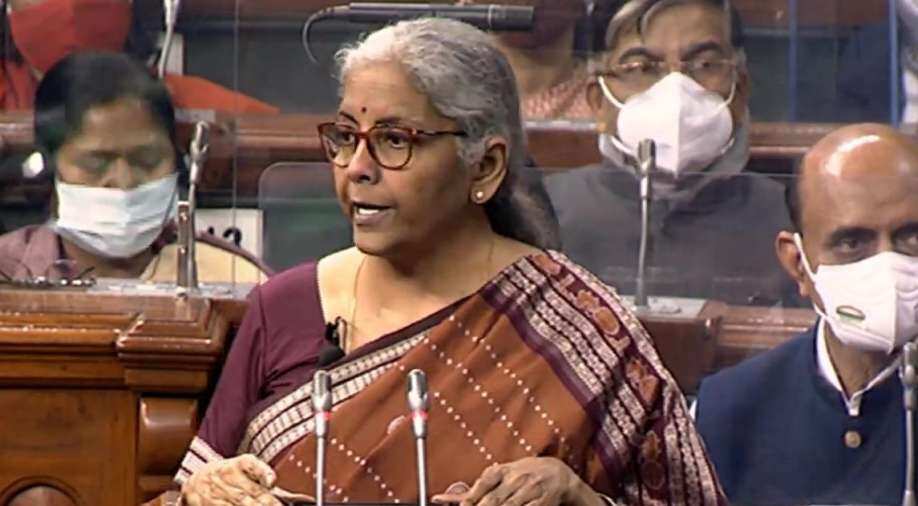 With Nirmala Sitharaman's budget presentation lasting for about one hour 31 minutes on Tuesday, the Indian Finance Minister's budget speech this year became the shortest ever since 2019.

Last year, Sitharaman's budget speech lasted for about one hour 48 minutes, while in 2020, it went on for 2 hours 40 minutes, which was the longest speech ever.

In the year before that, the speech was 2 hours 17 minutes long.

Sitharaman presented the Union Budget 2022-23 in the Lok Sabha today during the Budget Session of Parliament.

The budget will lay the foundation for India's economic growth and expansion for the next 25 years, Finance Minister said while presenting the budget.

"This Union Budget seeks to lay the foundation and give a blueprint of the economy over Amrit Kal of next 25 years - from India at 75 to India at 100," Sitharaman said while presenting her fourth union budget.

She said India is in a strong position to withstand future challenges.

The Finance Minister said the government's focus will continue on boosting public investment to modernise infrastructure.

One of the priority areas of the government in the coming years would be the PM Gati Shakti programme.

The Union Cabinet on Tuesday approved the Budget 2022-23 which was presented by Finance Minister Nirmala Sitharaman in Parliament.

The meeting began at around 10:20am (local time) ahead of the Budget presentation.

Earlier today, Sitharaman met President Ram Nath Kovind ahead of the Budget presentation. She was accompanied by Ministers of State for Finance Pankaj Chaudhary, Bhagwat Karad and other officials from the Ministry.

Amid the ongoing coronavirus pandemic, replacing her signature 'bahi khata', she opted to carry the documents in a tablet, which was wrapped in a red-coloured cover with the national emblem emblazoned on it.

WATCH | India Union Budget 2022: Will startups be the engine of jobs?