Indian, Chinese foreign ministers to meet in Delhi on December 21 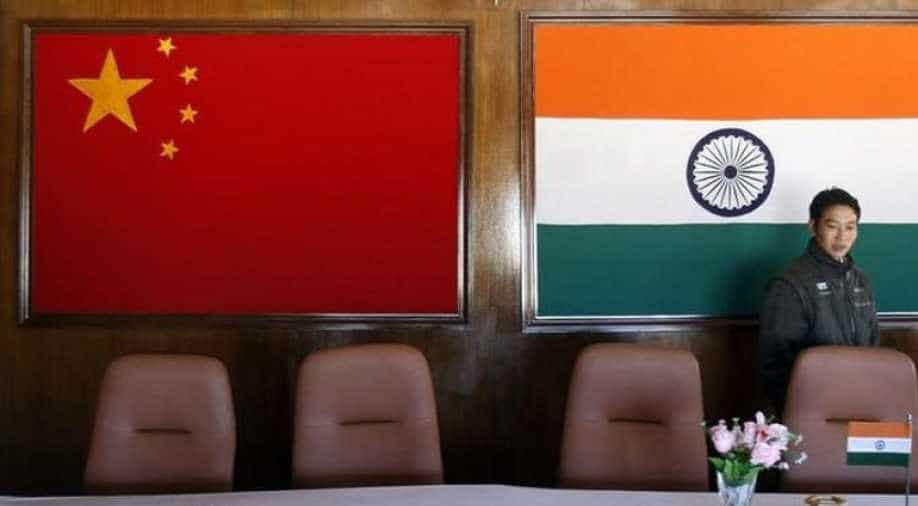 Alyssa Ayres, who served in the South and Central Asia Bureau of the State Department, made the remarks last week in New York during the launch of her latest book 'Our Time Has Come: How India is Making Its Place in the World'. Photograph:( Reuters )

Several events will also be held on the sidelines of the meeting of the High-Level Mechanism, including an India-China think tanks forum and a High-Level media forum.

The first meeting of the newly constituted India-China High-Level Mechanism on Cultural and People-to-People Exchanges will take place on December 21. The meeting will be co-chaired by India's External Affairs Minister Sushma Swaraj and Chinese Foreign Minister Wang Yi. Remember, this was one of the outcomes agreed upon during the Wuhan informal summit which took place in China earlier this year.

According to the Ministry of External Affairs release, "the High-Level Mechanism reflects the desire on both the sides to build greater synergies in the people-to-people ties between the two countries through enhanced exchanges in areas such as tourism, art, films, media, culture, sports and academic and youth exchanges."

Several events will also be held on the sidelines of the meeting of the High-Level Mechanism, including an India-China think tanks forum and a High-Level media forum.

This year saw Indian Prime Minister Narendra Modi and Chinese President Xi Jinping meeting for a record four times. They first met at the Informal Wuhan Summit in China, followed by a meeting during the Shanghai Cooperation Summit in China and BRICS summit in South Africa. The two leaders finally met in Argentina on the sidelines of the G20 summit. The development comes in the backdrop of the worst stand-off between Indian and Chinese forces at the Doklam Plateau in Bhutan.

During the informal meet in China's Wuhan, India and China also agreed on taking up joint projects in Afghanistan. The first one was the joint training of Afghan Diplomats in Delhi and Bejing which took place in the month of April.

India and China, earlier this month, resumed the joint military exercise "Hand In Hand" in which Indian and Chinese forces were seen sharing lighter moments and doing the Bhangra together.