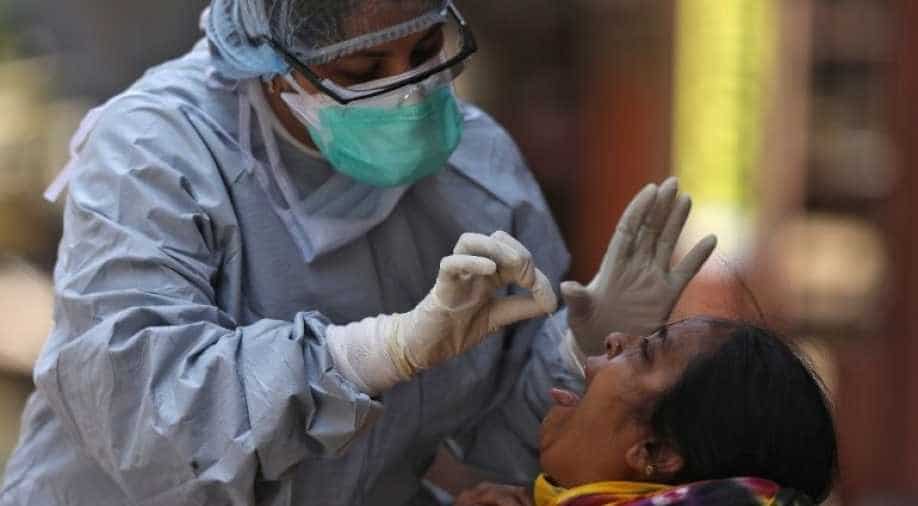 Pooled testing could save costs, time and avoid the shortage of expensive, scarce testing kits.

India is fast nearing 1.50 lakh total COVID-19 cases, the country has seen a steady increase of 6,000 cases over the last few days.

While India has tested over 31 lakh samples, only about 4.65 per cent of them have returned positive. Therfore, Health experts point out that India must immediately implement "pooled testing on a larger scale", which would enable the laboratories to test five times as many samples.

Pooled testing could save costs, time and avoid the shortage of expensive, scarce testing kits.

“Pooled testing in an old method that can be highly useful presently. Currently our positivity rate is low and now is the time to use it, as pooled tests are of no use when a larger share of the population is positive. Local authorities can decide where to use or not use this method, but it must be used and also the ICMR has released an advisory on it” Infectious Diseases Specialist Dr. Subramanian Swaminathan, told WION.

There are reports that the Chinese city of Wuhan where the outbreak began used this method to conduct 6.57 million tests in a span of 10 days between May 14-23. The Chinese city launched the campaign to test nearly its entire population, after a cluster of asymptomatic cases were reported earlier this month.

“A lab that can test 100 samples can test 500 with this method. It is particularly useful in rural areas and districts with lesser cases and low exposure risk. But when pooled samples from high risk areas test positive, we might have to do six tests(one combined and five individual) in place of five. However, Pooled testing can save money, time and test five times as many samples” Dr. K Kolandaiswamy, who retired as Director of Public Health and Preventive medicine, said.

“Samples have to be carefully pooled at collection point based on the risk category and the history of the person. When we pool samples from the collection point instead of the lab, then the pooled testing in the labs can be more effective,” Kolandaiswamy added.