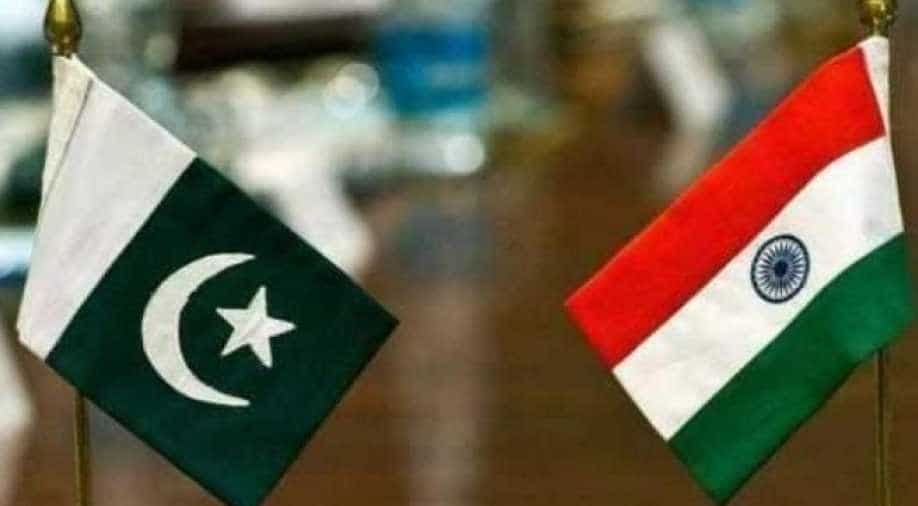 In a recent ruling, the Pakistan Supreme Court allowed Islamabad to amend a 2018 administrative order to conduct general elections in the region

India on Thursday slammed Pakistan for its decision to hold general elections in Gilgit-Baltistan and said such cosmetic exercises are intended to "camouflage" Islamabad's "illegal" occupation of Indian territories.

Last week, Pakistan announced that general elections in Gilgit-Baltistan will be held on August 18.

"We completely reject attempts by Pakistan to bring material changes to the Indian territories of Jammu and Kashmir and Ladakh. Such cosmetic exercises are intended to camouflage Pakistan's illegal occupation of Indian territories," Spokesperson in the Ministry of External Affairs Anurag Srivastava said.

"We call upon Pakistan to vacate all Indian territories that are under their illegal occupation," he said. Srivastava was replying to a question on the issue at an online media briefing.

In a recent ruling, the Pakistan Supreme Court allowed Islamabad to amend a 2018 administrative order to conduct general elections in the region. The Gilgit-Baltistan Order of 2018 provided for administrative changes, including authorising the prime minister of Pakistan to legislate on an array of subjects.

In May, India had issued a demarche to a senior Pakistani diplomat here and lodged a strong protest over the apex court ruling.

India also clearly conveyed to Pakistan that the entire union territories of Jammu and Kashmir and Ladakh, including the areas of Gilgit and Baltistan, are an integral part of the country.

Srivastava also rejected Pakistan Foreign Minister Shah Mehmood Qureshi's allegations that there was an India link to the terror attack on the Pakistan stock exchange in Karachi on Monday.

Hours after gunmen attacked the Pakistani stock exchange in Karachi, Qureshi alleged that the clues of strike are leading towards sleeper cells activated by India.