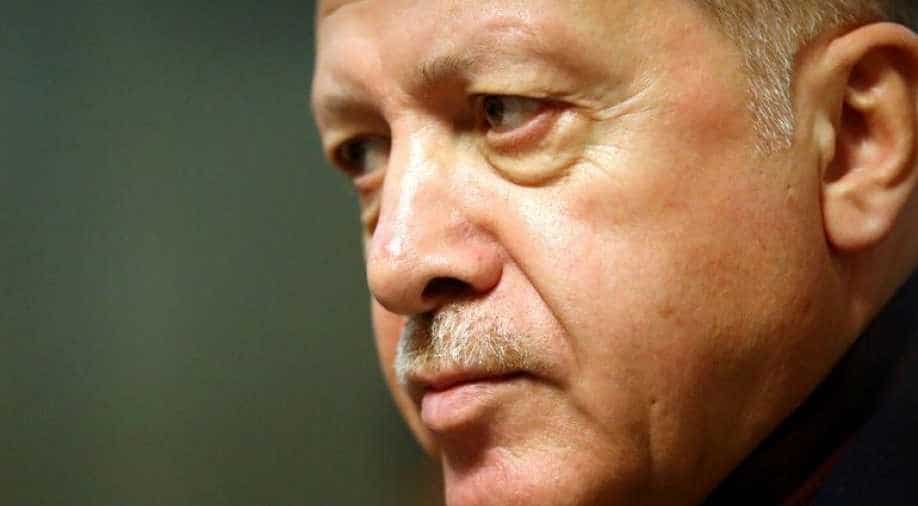 Turkey, a Pakistan ally, has raised the issue of Jammu and Kashmir many times on various platforms in last one year.

"We have seen remarks by President of Turkey on Indian UT of Jammu and Kashmir. They constitute gross interference in India's internal affairs and are completely unacceptable. Turkey should learn to respect the sovereignty of other nations and reflect on its policies more deeply," TS Tirumurti, India's Permanent Representative to the United Nations, said in a tweet.

Erdogan made remarks on Kashmir on the second day of the United Nations General Assembly (UNGA). He said that Kashmir was still "a burning issue".

"The Kashmir conflict, which is also key to the stability and peace of South Asia, is still a burning issue," he said.

"We are in favour of solving this issue through dialogue within the framework of the United Nations resolutions, especially in line with the expectations of the people of Kashmir," Erdogan added in a prerecorded message.

Turkey, a Pakistan ally, has raised the issue of Jammu and Kashmir many times on various platforms in last one year.

As recently as last week, India had slammed Turkey in Human Rights Council for its interference in India's internal matters.