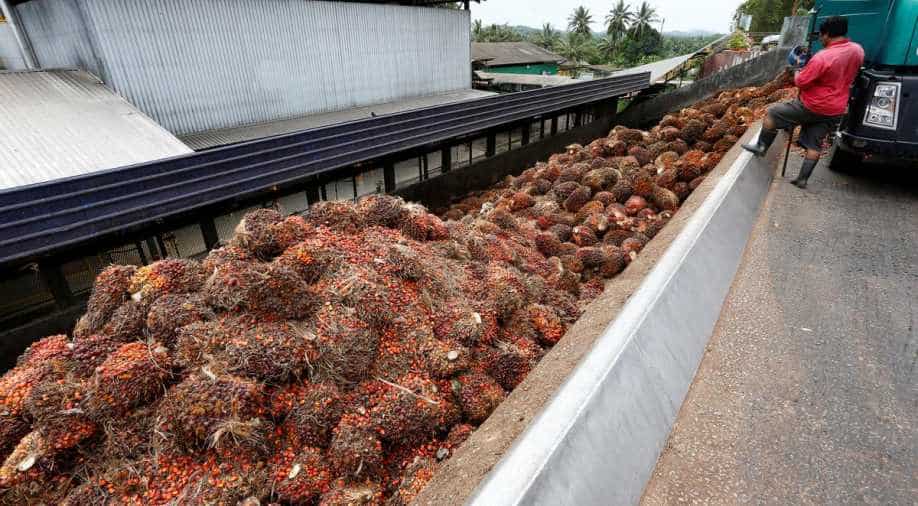 The renewed purchases come amid improving trade relations between the two countries, with Malaysia signing a deal last week to buy a record 1,00,000 tonnes of Indian rice.

India has resumed purchases of Malaysian palm oil after a four-month gap following a diplomatic row. The process was spurred by a fall in domestic inventories and discounted prices.

The renewed purchases come amid improving trade relations between the two countries, with Malaysia signing a deal last week to buy a record 1,00,000 tonnes of Indian rice.

This happened after the formation of a new government in Kuala Lumpur.

Malaysia's palm oil inventories jumped to more than 2 million tonnes in April, well above expectations, as production surged to a six-month high and coronavirus lockdown led to a slump in demand.

Leading Indian importers last week contracted up to 2,00,000 tonnes of crude palm oil (CPO) from Malaysia to be shipped in June and July.

The renewed buying has hence been spurred by low stocks, while India's relations with Malaysia have been improving since a new government was formed in early March.

Malaysian palm oil is now available at a $15 discount to supplies from Indonesia which on Monday raised its palm oil export levy by $5 per tonne.

Indian purchases of palm oil from Malaysia could rise further if discounts remain.