India not to take part in SAARC summit in Pakistan this year: Report 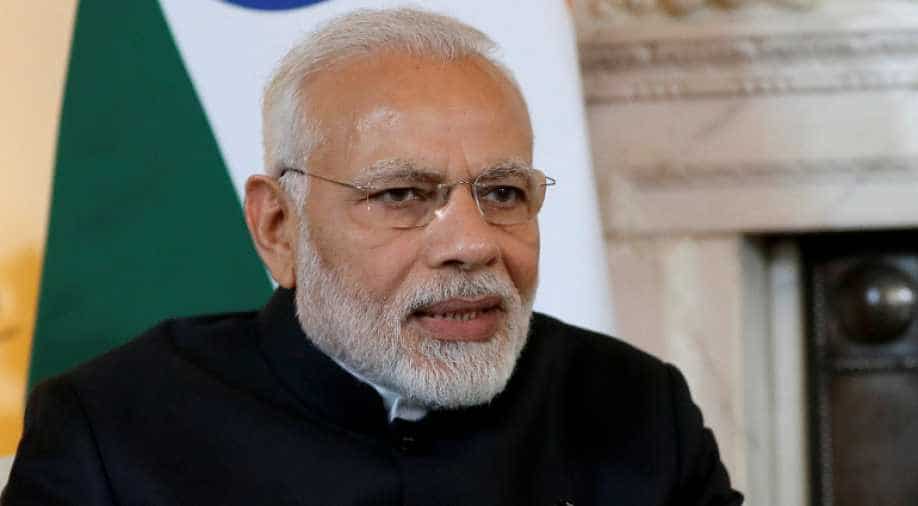 PM Modi attends a bilateral meeting with Britain's PM Theresa May, at 10 Downing Street in London on April 18. Photograph:( Reuters )

India is unlikely to take part in the South Asian Association for Regional Cooperation(SAARC) summit in Pakistan this year, newswire ANI reported today.

Last week China's Xinhua news agency had said Nepal has been negotiating with Pakistan and India to restart the SAARC summit. The Himalayan kingdom is the current chair of the regional grouping which comprises India, Pakistan, Sri Lanka, Bangladesh, Maldives, Bhutan and Afganistan.

The 19th SAARC summit held in Islamabad in 2016 was cancelled after India, Afghanistan and Bangladesh blamed Pakistan for not cooperating on stopping cross-border terrorism, a charge the Abbasi-led government denied.

India's relations with Pakistan has frayed over the years with increasing incidents of cross-border terror along the Line of Control(LoC) even as Pak authorities have insisted it has no hand in it.

The Trump administration has repeatedly said Pakistan is a "safe haven" for terrorists and the Taliban who have been using the porous Afghanistan-Pakistan border to carry out terrorist attack on Afghan soil. Pakistan has said it has crackdowned on the Taliban operating inside its territory including the Haqqani Network which the US believes operates inside Pakistan.