India nationalism is for benefit of an individual in the larger interest: Experts at WION Global Summit 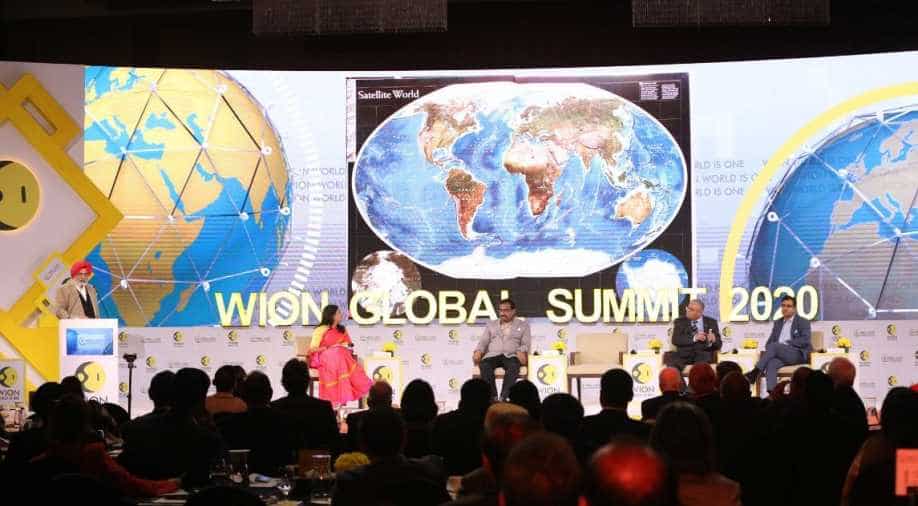 "Kashmir issue is misunderstood by a lot of people around the world.Kashmir has been with us for the last so many years." said expert.

WION hosted a Global summit in Dubai where a discussion was held on "India and the Emerging World: Nationalism, Multilateralism and Creative Diplomacy".

During the panel discussion, Ram Madhav said, "Nationalism in history and seen various phases, until the advent of Hitler and Mussolini. Today the word has again started finding its own importance and its own relevance. In the 21st Century, nationalism should be protecting the interest of one's own country. As far as India is concerned, we have looked at Nationalism with a beneficial vision, it is for the benefit of an individual in the larger interest. We believe in Vasudhaiva Kutumbkam," referring to nationalistic politics.

Questioned about Nationalism being compared to fascism General Joginder Jaswant Singh said that Only the Indian Ocean is named after India. This is the sphere of influence of India. India is not just India what you see now, India is Hindustan, Al-Hind by Arabs, French and Chinese also named India. China has a huge land-mass called Tibet.