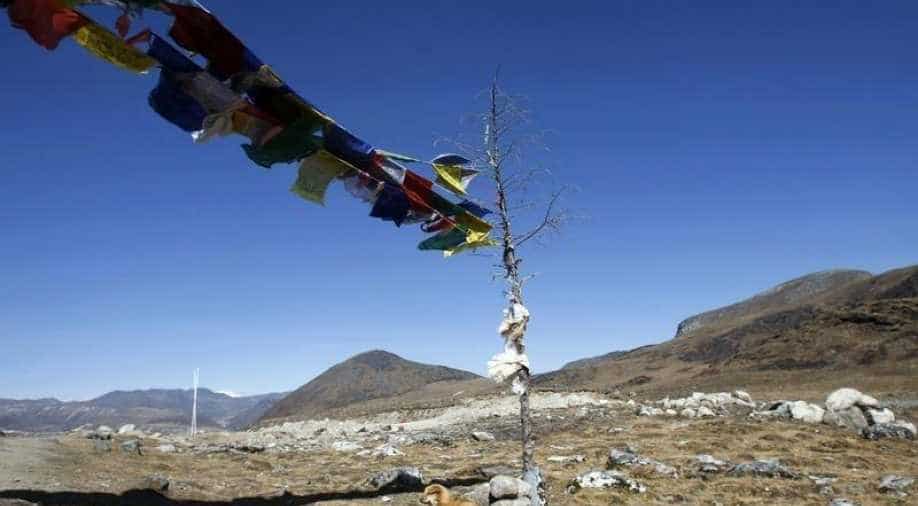 Shringla also said it was important that even during these difficult moments of this "crisis" India has been communicating and engaging with China.

Amid the India-China border tension, India's Foreign Secretary Harsh Vardhan Shringla has called India China situation "unprecedented" and " one of the most serious challenges" in recent years. He also asserted that India remains firmly committed to preserving its territorial integrity and sovereignty, and will not yield on that ground.

Shringla also said it was important that even during these difficult moments of this "crisis" India has been communicating and engaging with China.

"This is one of the most serious challenges facing us in recent years with casualties on this border after over 40 years. It is an unprecedented situation. We have never had this kind of situation since 1962. We have lost for the first time, the lives of soldiers," he said at an Indian Council of World Affairs (ICWA) webinar.

He highlighted that India is engaged with China at military and diplomatic levels and is "firmly committed to resolving all outstanding issues through dialogue" but "as far as we are concerned, there will be no compromise in our sovereignty and territorial integrity."

"We remain firmly committed to making sure that we preserve our territorial integrity and our sovereignty and we will not yield on that ground, we will remain firm and resolute. At the same time, we are open to resolving outstanding issues through dialogue," the foreign secretary said.

On the challenges being faced by India amid the COVID-19 pandemic, he spoke about the situation along the Line of Actual Control (LAC) at Ladakh.

The tension between the two sides had escalated manifold after the violent clashes in Galwan Valley in eastern Ladakh on June 15 in which 20 Indian Army personnel were killed. The Chinese side also suffered casualties but it is yet to give out the details. According to an American intelligence report, the number of casualties on the Chinese side was 35.