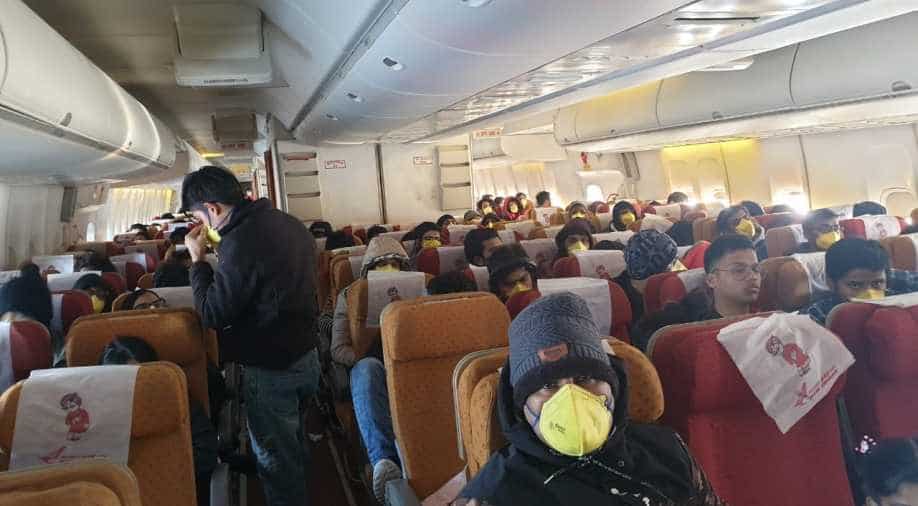 Speaking to WION, Maldives Foreign minister Abdulla Shahid, "We thank Prime Minister Modi and this timely assistance once again. This once again clearly demonstrates the special friendship that exists between our two countries and peoples."

India on Sunday evacuated seven Maldivian citizens from Wuhan, the epicentre of the coronavirus. The evacuated Maldivian residents have been brought to India in the second special Air India flight along with 323 Indian citizens.

Speaking to WION, Maldives Foreign minister Abdulla Shahid said, "We thank Prime Minister Modi and this timely assistance once again. This once again clearly demonstrates the special friendship that exists between two countries and its people." 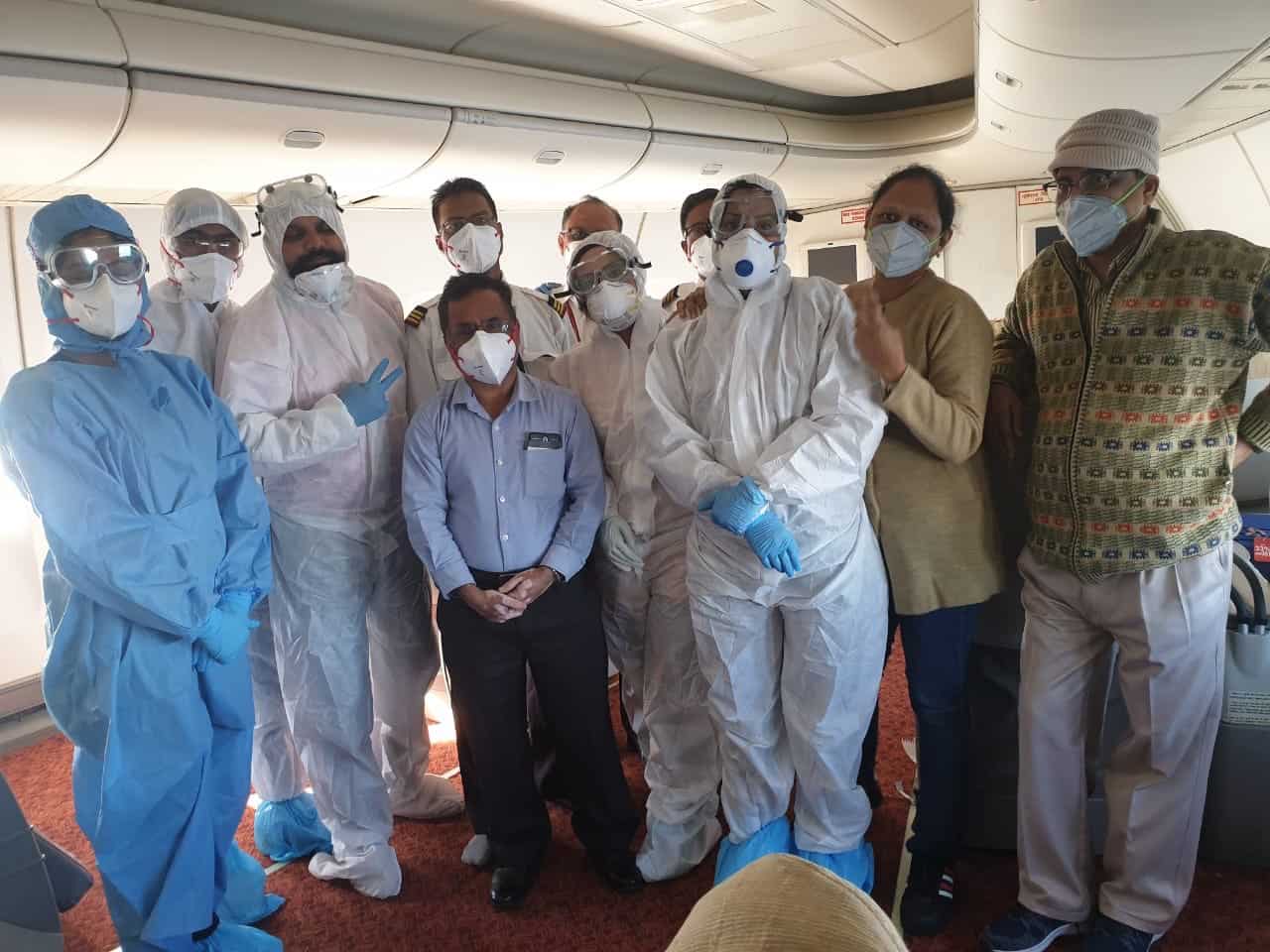 7 Maldivians in #Wuhan are on their way to Delhi on a special #AirIndia flight. Upon arrival they will be housed in Delhi for a period of quarantine. Deep gratitude to PM @narendramodi and EM @DrSJaishankar. Special thanks to Ambassadors @VikramMisri @sunjaysudhir and their teams

Meanwhile, Maldives Envoy to India, Aishah Didi said seven Maldivians will be "quarantined for the duration that would be recommended by the medical professionals attending to them in Delhi", adding, "We are immensely grateful to the government of India for the support". 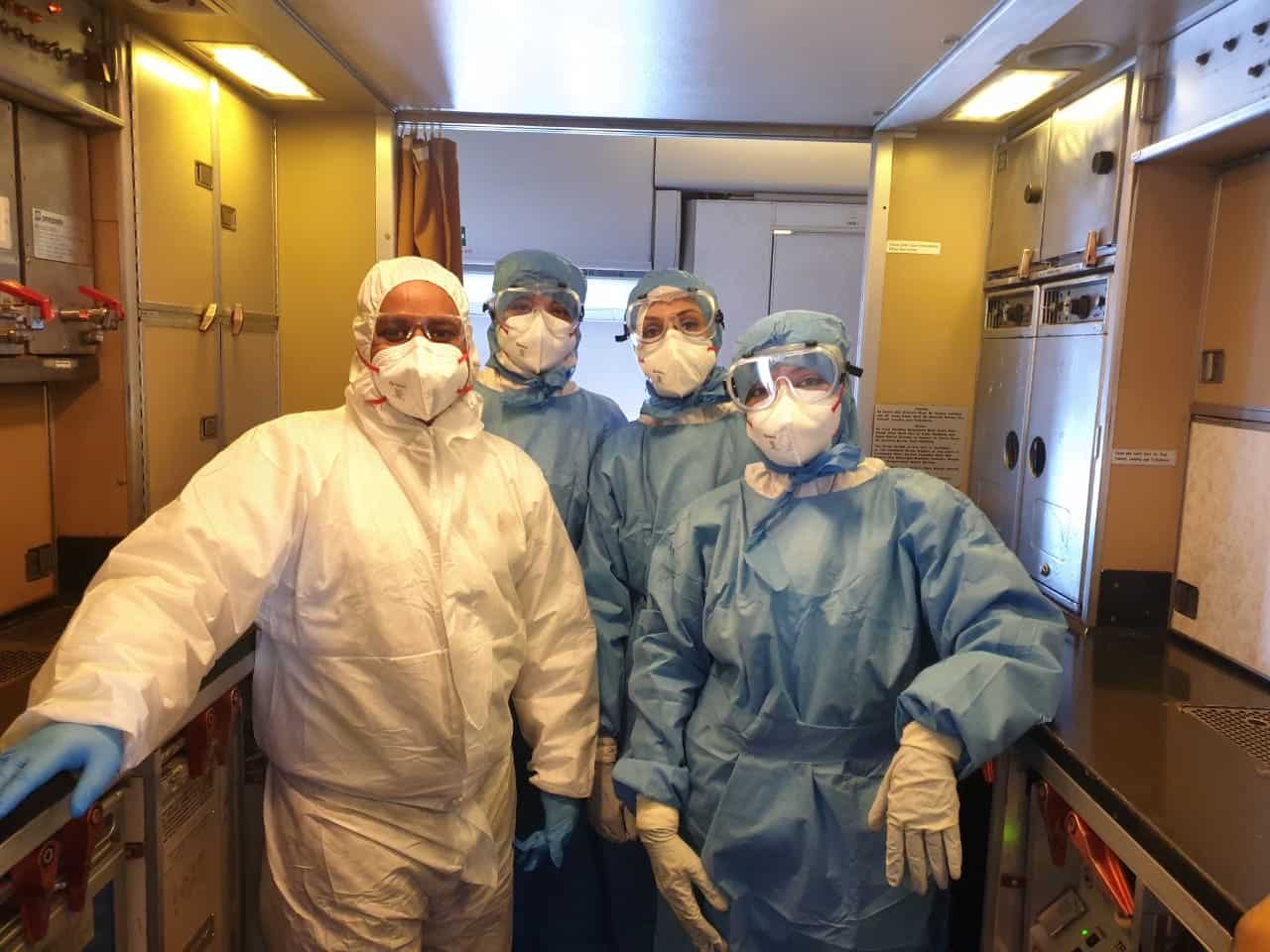