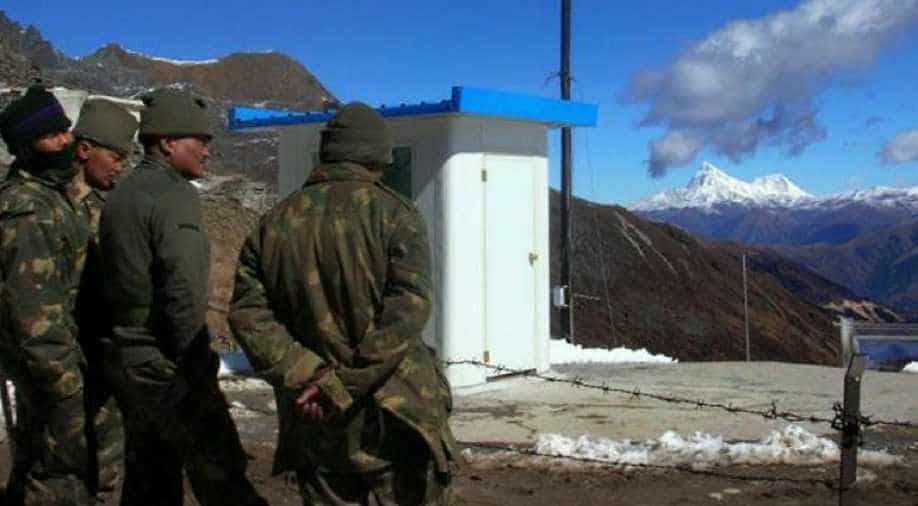 In the bid to diffuse the India China face-off that occurred at the Line of Actual Control, military talks will take place on Saturday morning.

Ahead of the military talks on the border face-off in eastern Ladakh on Saturday, India and China talked diplomacy on Friday on the issue.

Joint Secretary, East Asia in the Ministry of external affairs Naveen Srivastava and Director General in the Chinese ministry of foreign affairs Wu Jianghao had a video conference on the issue with both sides agreeing that "differences should not become disputes"

The MEA in its release said, "Both sides also agreed that in accordance with the guidance provided by the leadership, the two sides should handle their differences through peaceful discussion bearing in mind the importance of respecting each other's sensitivities, concerns and aspirations and not allow them to become disputes."

Recalling the consensus reached by the Indian and the Chinese leadership in the two informal summits - Wuhan and the Chennai connect, MEA said, "that peaceful, stable and balanced relations between India and China will be a positive factor for stability in the current global situation".

In a tweet, the Chinese Ambassador to India Sun Weidong reiterated the "strategic guidance" given by the two leaders and that both "China & India pose no threat to each other & represent development opportunities for each other".

In the bid to diffuse the India China face-off that occurred at the Line of Actual Control(LAC), military talks will take place on Saturday morning.

14 corps commander Lt Gen Harinder Singh will be representing the Indian side while Maj Gen Liu Lin, commander of South Xinjiang Military Region of the Chinese People’s Liberation Army will represent his country in the talks.

Sources told WION that India will bring forth specific point to deescalate tensions in Pangong, Galwan valley and Demchok areas.

Sources explained while the aim of the talks is to ease tension, New Delhi will be firm when it comes to commitment to territorial integrity. The meeting will take place in Moldo in China opposite Chushul in Ladakh sector which is the usual pint of meeting between both sides during any talks or to celebrate Chinese or Indian festivals.

This year both India and China mark 70 years of establishment of diplomatic ties and for that, it was agreed in last year's informal summit in India that 35 events in India and 35 events in China will take place that will increase people-to-people engagement. It has been delayed due to the ongoing COVID-19 crisis.