In view of pollution, open activities to be restricted in Haryana schools: Dushyant Chautala 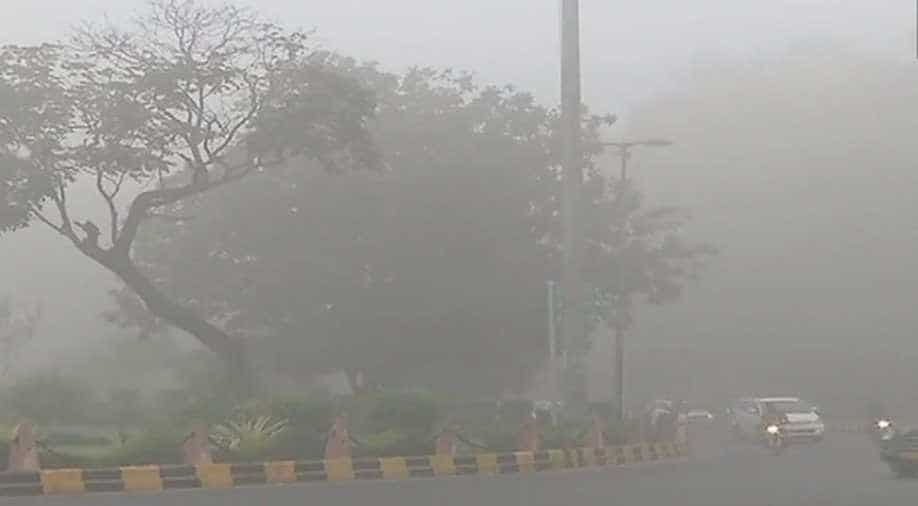 Chautala said air pollution is an environmental issue, which cannot be simply stopped by sealing borders.

In view of the rising air pollution owing to stubble burning, Haryana Deputy Chief Minister Dushyant Chautala on Saturday said that the Education Department has been asked to ensure that open activities are restricted in the schools across the state.

"The next two days are Saturday and Sunday. So there is no point in closing the schools. The state`s Education Department has been asked to restrict open activities in government and private schools to ensure that air pollution does not affect the health of children," he said during a press conference.

Chautala also said that the practice of stubble burning has decreased in Haryana.

"Delhi government is saying that stubble burning in Haryana and Punjab is responsible for the rise in air pollution in the national capital. If that is the case, then Haryana is at a greater risk," the Deputy Chief Minister said.

He said that air pollution is an environmental issue, which cannot be simply stopped by sealing borders.

"There are not many options for farmers than to burn the stubble. We will make one waste energy plant functional within six months and provide some subsidy in the sector so other power players can also come and set up plants," said Chautala.

Pollution is also on the rise in several cities of Haryana and several locals complained of the increasing smog on the roads.

"There is so much pollution and smog. It is even affecting the visibility on roads, which can lead to accidents. Farmers are not acting responsibly. Policies are in place. This is wrong," said Prakash Kumar, a local of Sirsa.