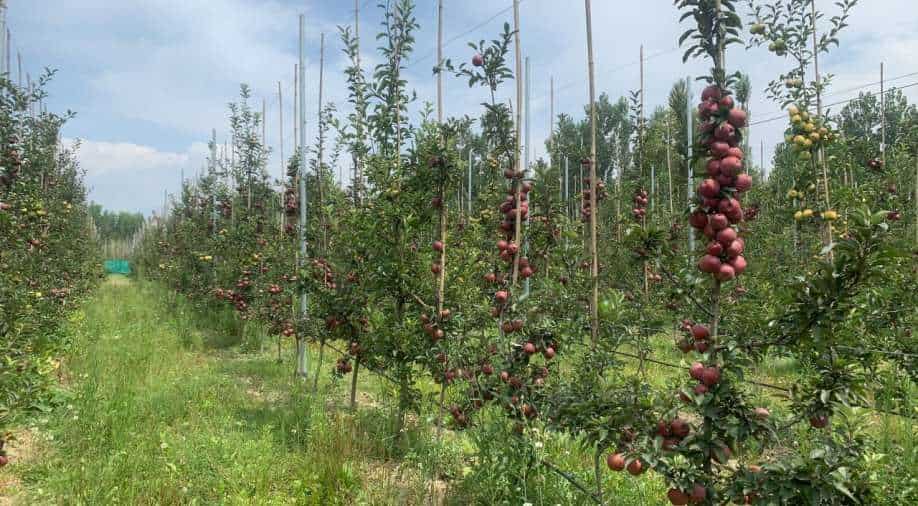 To boost horticulture production in the Kashmir valley, the government is bringing in new scientific techniques and methods to help farmers produce world-class fruits.

Horticulture is one of the main industries in the Union Territory and contributes around 8 per cent to the state’s GDP. Amongst them, Kashmiri apple production takes the biggest chunk of the sector.

Hence, in order to further boost the production and expand the market for Kashmiri apples across the globe, the government has been convincing farmers to set up high-density apple orchards.

“Our economy is based on horticulture and our Kashmiri apples are renowned all over the world. So to compete with the other countries in apple cultivation, the government has come up with the idea of setting up high-density orchards. It accommodates more plants and helps produce high-quality grade A apples,” said Javaid Ahmad Bhat, Chief Horticulture Officer, Budgam.

In Kashmir, Budgam district has been the centre of this transformation. Here, hundreds of acres of land, which was earlier used by brick kiln owners, have been now converted into apple orchards, bringing economic benefits to the them without taking a toll on the environment.

“In Budgam, several acres of land was earlier used for the production of bricks. We approached the owners and convinced them to grow apples. We helped them by providing a subsidy of up to 50 per cent. The harvest was much more valuable than what they were getting earlier. We have now successfully converted thousands of acres of lands that earlier spaced brick kiln to orchards. '' Bhat said. 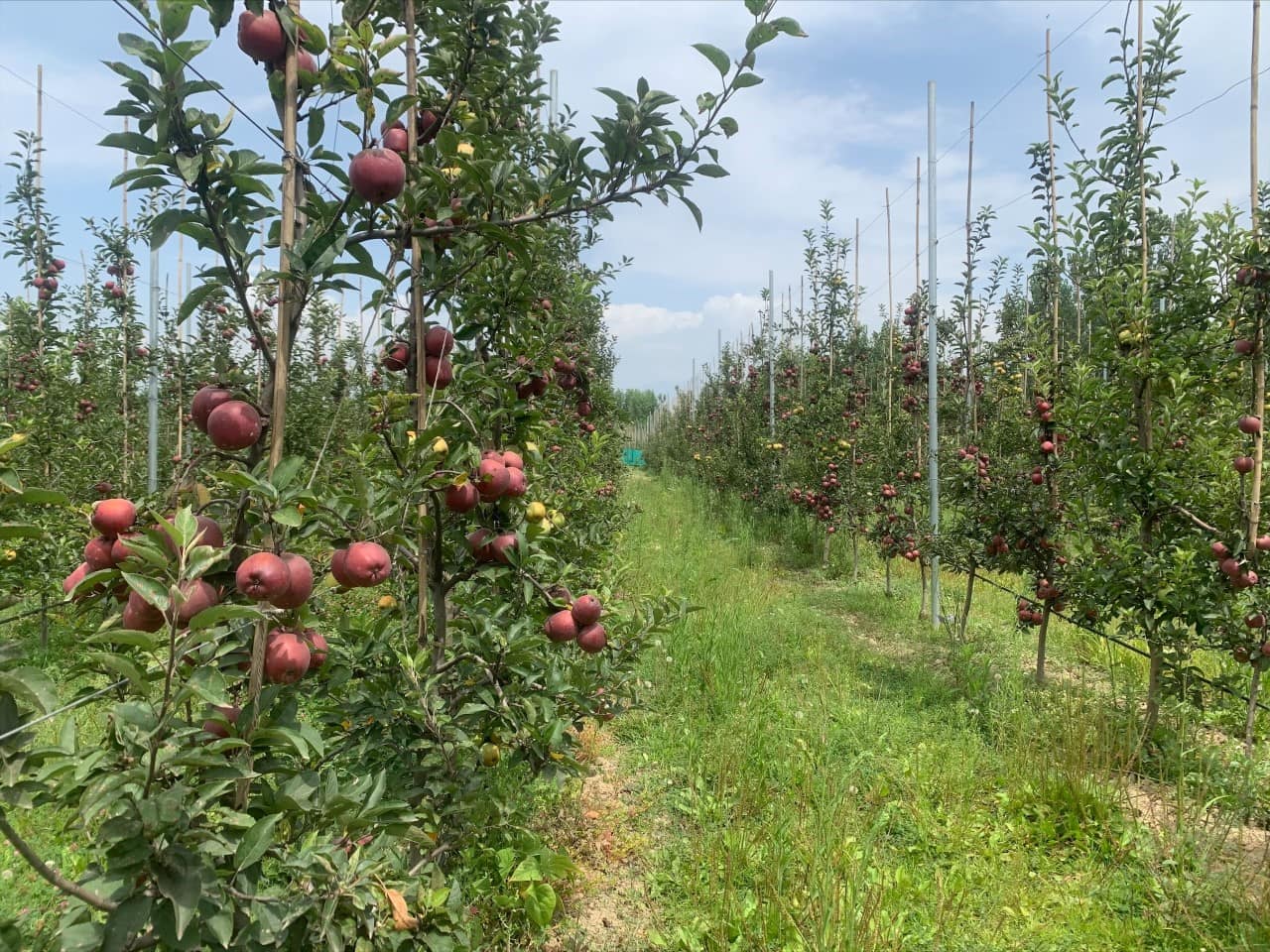 Ghulam Ahmad Pal, a farmer and former brick kiln owner in Budgam, said ever since he shifted to apple cultivation under the new method, his earnings have doubled

“The credit goes to the horticulture department. The officials helped us a lot. Earlier, we used to get only Rs 5,000 rent on a kanal (0.12 acre) of land for brick production. We had no apple orchards in the area. Then the officials approached us and apprised us about this new apple cultivation technique. Now, we are getting more than Rs 50,000 for growing apples on a kanal of land. They gave us the plant, provided the necessary infrastructure and gave a 50 per cent subsidy. They also helped us with pruning and cutting. I am happy that after retirement, I have taken to farming,” he said.