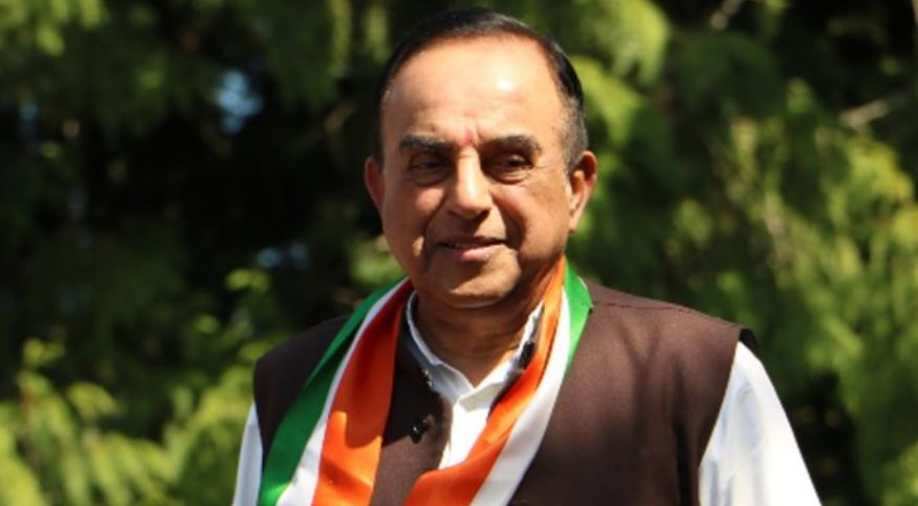 Subramanian Swamy on Sunday claimed that he has often been ignored by party chief Amit Shah who, he said, has often did not allow his programmes to take place.

''Shah does not allow any of my programmes to happen in this country. He calls me and asks to cancel my programme," Swamy quipped.

With reference to Yashwant Sinha's decision to quit the party, he said "I fight for principles that’s why I tolerate it. He will have to face God, it doesn’t mean that I leave the party. Therefore, I don’t favour Yashwant Sinha on leaving the party."

Senior leader and former finance minister Yashwant Sinha on Saturday quit the BJP. The veteran BJP leader has on many occasions criticised the BJP and the Narendra Modi government in the past.

Also read: Party gave Yashwant Sinha a lot but he acted like a Congress leader: BJP

Sinha made the announcement at the opposition rally at Patna. He said democracy is under threat and slammed the Modi-led NDA government.