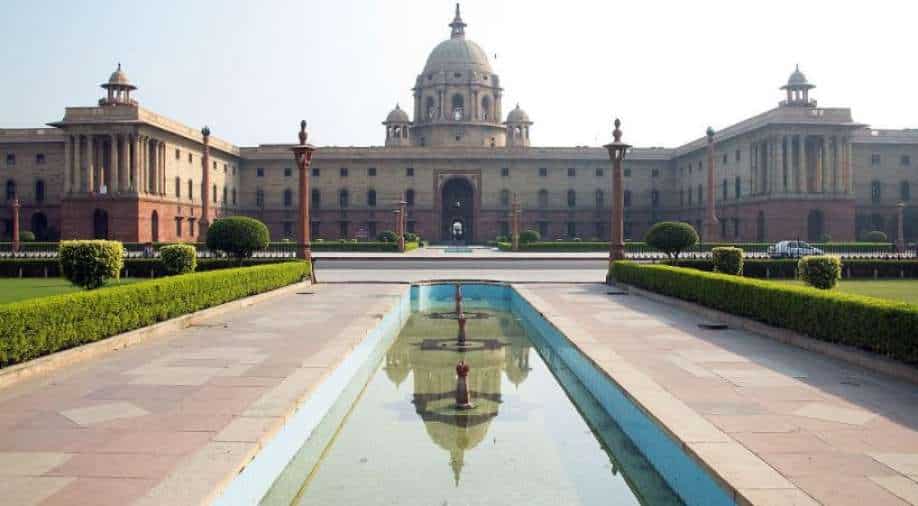 Haleema, who is a resident of Hashimabad of Bandlaguda in Hyderabad, got married to Mohammad Naveed Ahmed in January 2008

A Hyderabad-based woman has sought help from the state and central governments in locating her husband in Qatar, who has not contacted her for the last five years.

Haleema, who is a resident of Hashimabad of Bandlaguda in Hyderabad, got married to Mohammad Naveed Ahmed in January 2008.

In 2014, in search of work, Naveed left for Qatar and had been in regular touch with Haleema till 2016. However, since 2016, as told by Haleema, her husband has not been in touch with her and their two children.

Speaking to ANI, Haleema informed her husband left for Qatar in search of a job as a driver in 2014 and till 2016 he had been in contact with her on regular basis and used to send her money for the expenses.

It has become extremely difficult for her to look after the children as Naveed is the sole breadwinner in her family. She has now appealed to the Telangana government as well as the central government to help her in locating her husband.

To support Haleema and her two children, following the appeal of Amjed Ullah Khan, the spokesperson of Majlis Bachao Tehreek (MBT), many people have come forward to help her with her expenses.

She has received Rs 56,000 in her bank account to date while other people have been helping her with groceries and other stuff.