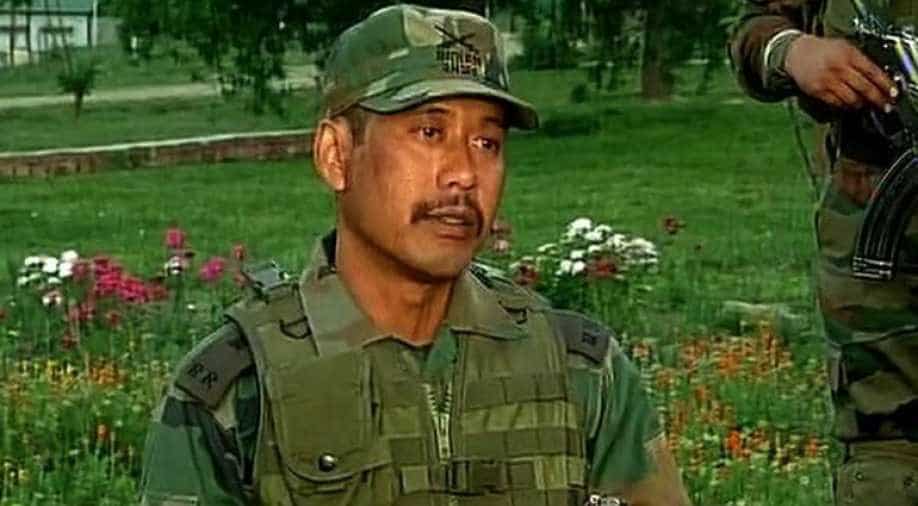 The Indian Army on Friday ordered a court of inquiry against Major Nitin Leetul Gogoi who was briefly detained by police in Srinagar after an altercation when he was allegedly trying to enter a hotel with an 18-year-old woman.

The Army officials said that the future course of action would be taken after completion of the investigation.

Major Gogoi was briefly detained by police in Srinagar following the altercation on May 23.

Earlier in the day, Army Chief Bipin Rawat said exemplary punishment would be given to Major Gogoi if he was found guilty of "any offence".

"If any officer of the Indian army is found guilty of any offence, we will take strictest possible action," the army chief told reporters at Pahalgham while on a visit to the Army Goodwill School.

"If Major Gogoi has done something wrong, I assure you that he will be awarded punishment at the earliest...The punishment will set an example," the army chief said.

The Jammu and Kashmir Police has initiated an inquiry into the incident involving Gogoi, who found himself at the centre of a storm last year following his decision to tie a civilian to the bonnet of his vehicle in Kashmir.