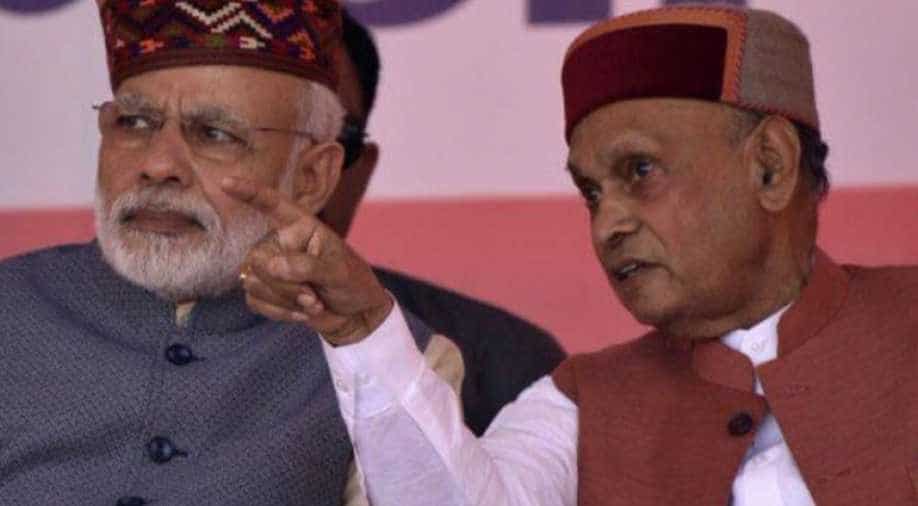 The Bharatiya Janata Party (BJP) is all set to snatch power from the hands of Congress in Himachal Pradesh, but one of tall leaders in the state, Prem Kumar Dhumal, was not able to deliver a victory for his party.

Dhumal lost against Congress' Rajinder Rana in Sujanpur, after he changed his traditional constituency of Hamirpur. He was made the chief ministerial face only nine days before the polling.

"Mr Dhumal's loss is heartbreaking, but there was no infighting. BJP's parliamentary board will decide on the chief ministerial face," Mandi MP Ram Swarup Sharma told Zee News.

Himachal Pradesh has a tradition of changing the government in every election.