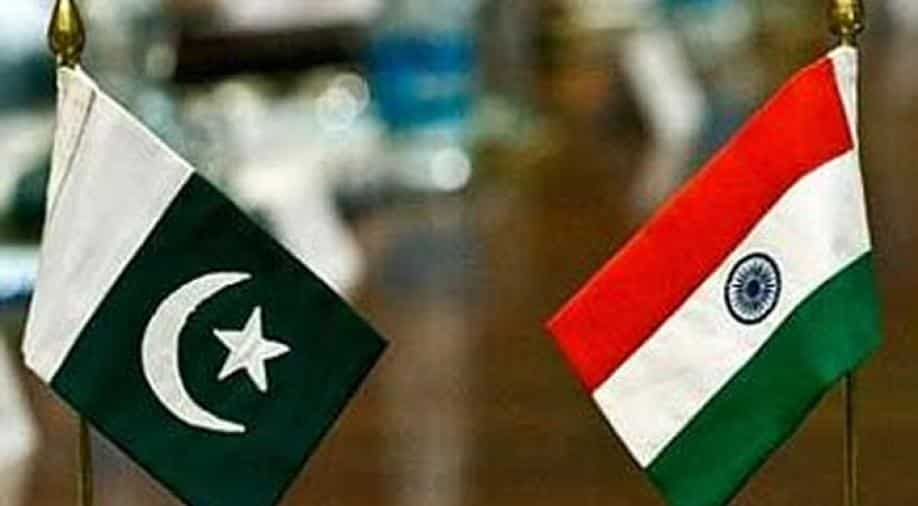 Overall, the Iftar organised at Serena hotel in Islamabad saw a low turnout due to the harassment of the invitees.

Guests who had come for an Iftar event hosted by the Indian High Commission in Islamabad on Saturday evening were harassed by Pakistani security agencies with the agency officials misbehaving with them. In fact, some guests were forced to turn back by the agencies and there were even reports of cars being lifted.

Overall, the Iftar organised at Serena Hotel in Islamabad saw a low turnout due to the harassment of the invitees. Pak security agencies had even resorted to manhandling the guests invited at the Iftar.

Indian High Commissioner Ajay Bisaria spoke at the event and said, "I would apologise to all our friends who were subject to extra scrutiny".

The tradition of hosting an Iftar event by the Indian mission was started over 12 years ago by Sibi George who is currently the Indian Ambassador to Switzerland.

Watch: Pak agencies misbehave with guests at Iftar-dinner organised by IHC at Islamabad

The harassment of Indian diplomats has been a norm in Islamabad since months now. From cutting electricity to being aggressively followed, many incidents were reported and India has had sent a number of note verbale asking Pakistan's foreign ministry to investigate the incidents.

India, Pakistan code of conduct of 1992 says safety and security of the premises of the diplomatic personnel and their families shall be respected and protected.

He added, "This new government has Prime Minister Modi as the PM and the new, very positive external affairs minister, who was the foreign secretary, Dr S Jaishankar. This government has come with a strong mandate of development and prosperity for the people"

Both PM Modi and PM Imran Khan will be attending the Shanghai Cooperation Organisation summit in Kyrgyzstan in the second week of June.

Bisaria said, "The two PMs, PM Modi and PM Imran Khan, had a conversation and spoke on the peace and development in the region. So, we are hoping that this relation also moves in a positive trajectory".

Imran had called to congratulate PM Modi, the latter called for the need to create an environment free from terror.