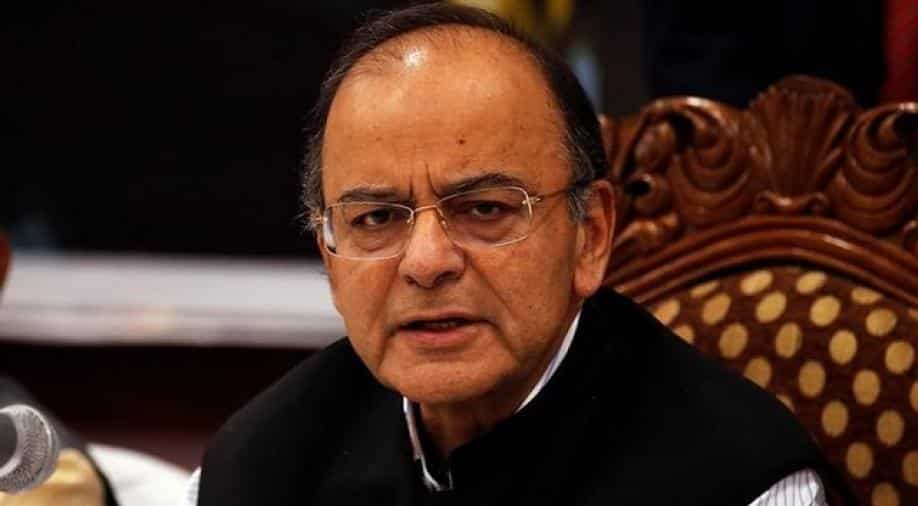 The all-powerful GST Council today deferred a decision on levying a cess on sugar and referred the issue of incentivising digital payments to a group of state finance ministers.

The panel, the highest decision making body of the Goods and Services Tax (GST) regime, in its 27th meeting agreed to a proposal to convert the GST Network -- the company that provides IT backbone to the new indirect tax regime -- into a government-owned entity.

Announcing the decisions taken today, Finance Minister Arun Jaitely, who chaired the meeting conducted through a video conferencing, said a road map for introduction of simplified return filing has been decided.

Jaitley said while most states were in favour of giving a 2 per cent incentive if all payments are paid digitally or through cheques, some wanted a small negative list and so the issue will be referred to a five-member group of state finance ministers.

Another group of ministers (GoM) would look at the issue of levy of cess on sugar beyond the GST tax rates.

West Bengal Finance Minister Amit Mitra said some states were not in favour of such a levy.

The council agreed to a proposal of buying out the stake of private entities to make GSTN a government-owned entity, he said adding the central government will own 50 per cent and the remaining would be collectively held by state governments.